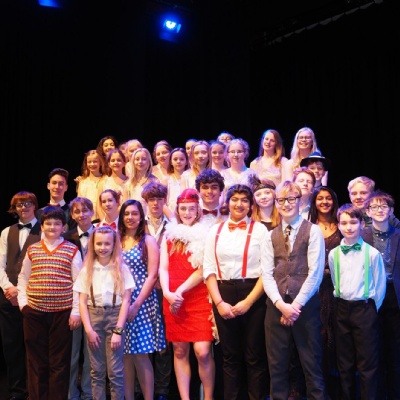 Designing an effective curriculum is one of the key challenges for everyone involved in education, from the Secretary of State to the classroom teacher. Over the centuries, many different models have been tried, from the fascination of the ancients for astrology and geometry to the more modern attempt to remove competition to encourage a more egalitarian approach. 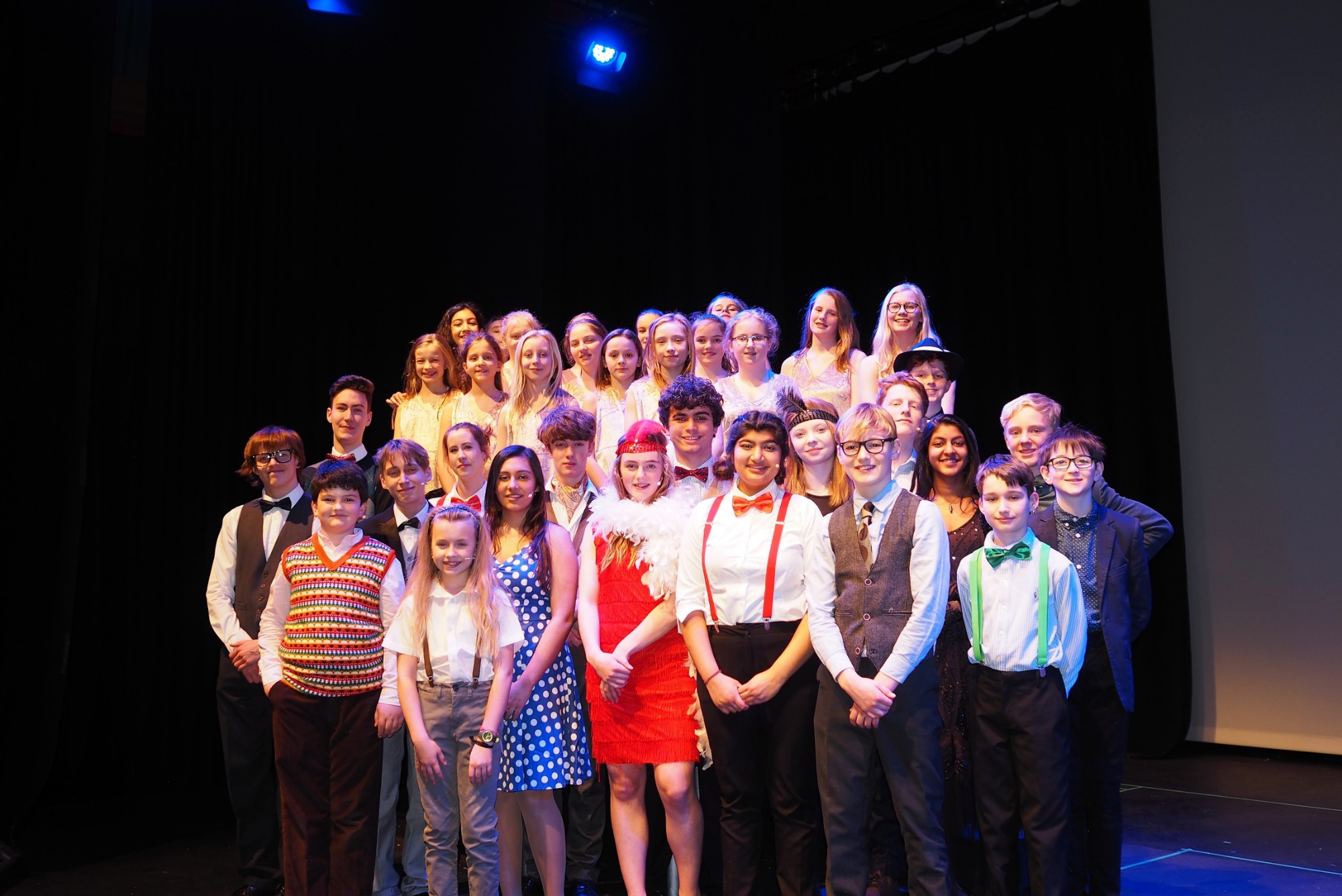 For the most part, decisions about what should be studied are collective and rightly made by those with suitable expertise.  However, occasionally an individual is able to exert an undue influence and impose their worldview on the rest of us.  The highest profile example in recent times has been the impact of a certain Mr M Gove.

In Michael’s opinion – and apart from the fact that he went to school himself and has children who go to school, I can see no obvious evidence that he has anything other than opinion to offer, and certainly nothing approaching expertise – some school subjects can be judged to be more valuable than others.  Maths and English count, of course, as do the science subjects.   Despite the increasingly inward direction our country is currently taking, foreign languages are deemed to be of merit, as is history (as long as Churchill features prominently) and geography (all those bits on the map that used to be pink).

However, apparently our children are studying other subjects that are not judged to be as valuable.  Religious studies is not worthy, nor business studies or PE.  Nothing with an ‘-ology’ in the title counts and, most worrying of all, the teaching of art, music and drama is seen as an unnecessary intrusion in the school day, which should preferably be side-lined to a lunchtime or after-school club.

All of which absurdity is the reason why the current exam league tables are called Attainment 8, based on the so-called ‘English Baccalaureate’ where only the ‘acceptable’ subjects are counted and anything peripheral only matters if other criteria apply.  I apologise if I have not explained this very well, but I have always struggled to understand the logic and I have been especially fortunate that I have not needed to engage with it.  However, regardless of my grasp of the details, the reality is that creative and ‘fringe’ subjects have been squeezed from the timetable in many schools across the country and unnecessarily marginalised as a result.

Those of us who this week had the privilege and pleasure of watching Radnor’s superb production of Singin’ in the Rain, with all its values of teamwork, cooperation, mutual support across a wide age range and the sheer sense of triumph at the end of a job so well done, can only be left dumbfounded that such learning experiences are somehow judged to be a nuisance rather than an essential part of a fully rounded education.  And I, for one, will do all I can to ensure that creativity plays its full part in a Radnor curriculum.