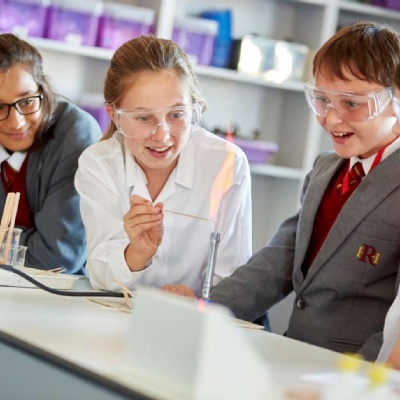 Last week, I attended a conference for heads organised by the Independent Schools Association (ISA). It was headlined as an induction conference for new heads, which felt slightly surreal given that I started my first headship in 2008! However, one of the aims of the meeting was to highlight the work of the ISA to all its members, including those new to the organisation, which seemed a sensible thing to do. It also gave the opportunity to hear from some keynote speakers about wider issues, to meet with fellow travellers in the profession and to have time on the way there and back, albeit only to live the dream in Stevenage, to think and reflect on what needs to be done next.

The opening speaker was Victor Allen, a freelance educational consultant who is interested in behaviour and leadership issues, with a focus on developing emotional intelligence with both children and adults.  He pointed out what might at first might seem an obvious point, but one which nevertheless is worth remembering for the five years or so until it will become obsolete, that we are teaching children who were born in a different century to us.  While it could be argued this is just a coincidence of numbers, it is nevertheless useful to help us remember the need to change and adapt whichever of our methods worked for us in the past, but which look increasingly out of date today.  Given that I grew up when there were only three television channels, and you had to change them manually, it is hard to disagree. 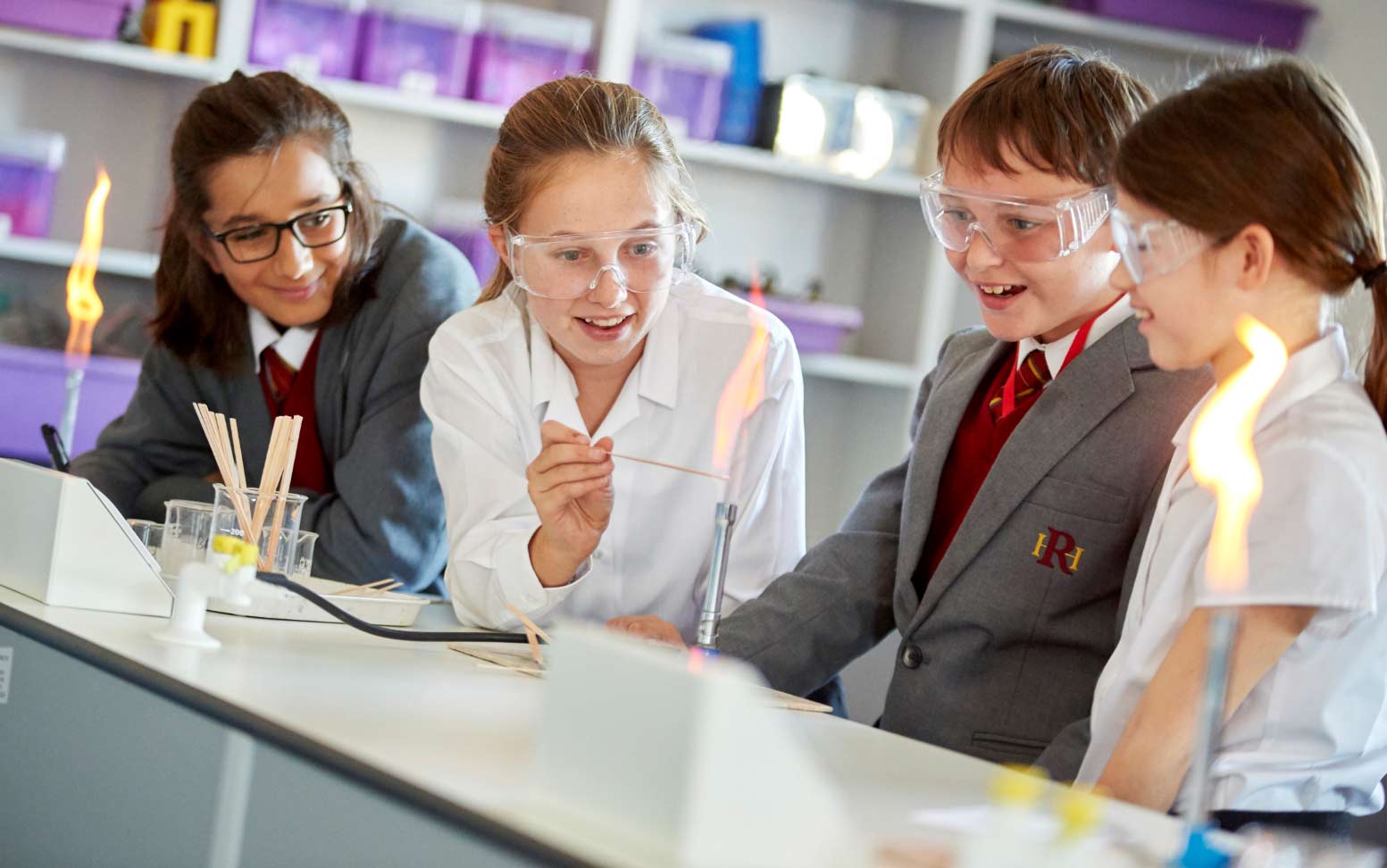 The speaker on the second day was Professor Bill Lucas, the Director of the Centre for Real-World Learning at the University of Winchester, who is always good value for the way he challenges the educational straitjackets that frustrate so many of us.  He started by asking why so many children in our schools seem to be so unhappy at the moment and questioned whether this was due to wider factors such as social media or the stresses of the testing and examination systems in schools.  He highlighted that the countries who do best in the OECD’s worldwide PISA educational tests are those that only assess at 18 rather than at 16 and 18.

The curriculum in our schools has not changed much since the Middle Ages, when the ‘Trivium’ consisted of the three areas of grammar, logic and rhetoric, followed by the ‘Quadrivium’ of arithmetic, geometry, music and astronomy.  It might be tempting to think this just developed naturally into the 3Rs that we take for granted today – reading, (w)riting and (a)rithmetic – but this is not the case.  The original 3Rs were reading, wroughting (making things) and (a)rithmetic, and it was only in the mid-nineteenth century that the bureaucratically-minded Victorians replaced the need to make things, which the factories were doing nicely, with the need to run them efficiently by developing literacy.

Since then, Bill Lucas argues, not much, and certainly not enough, has changed.  His proposal is to focus on what he has identified as the so-called 7Cs, which he believes would form the basis for a proper educational experience – collaboration, commitment, communication, confidence, craftsmanship, creativity and curiosity.  He espouses a culture that is driven by values and based on evidence, creating an environment where every child can thrive, and I find it hard to disagree with any of what he says.

In the end, we tend not to remember what we used to do, but we can often recall how we were made to feel.  If you think back to your own school days, you probably experienced in excess of seven thousand lessons.  My guess is that you can only remember a handful of them, but you will be able to recall the teachers who made you feel good about yourself and thereby learn more effectively.  One slide at the conference epitomised it nicely.  It just said: ‘Excellence and fun’.