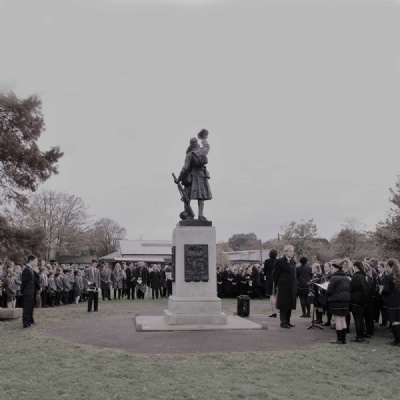 By the time you read this, I will be in France, or possibly Belgium. This is not part of some secret government initiative to try to break the Brexit deadlock by sending hapless amateurs to do jobs that ought to be done by professionals. They clearly think the hapless amateurs they already have are fit for purpose. ‘As thick as mince, as lazy as a toad and as vain as Narcissus’ was a description once applied to a former incumbent of the office of Brexit Secretary, so it can’t really have come as a shock that things started badly, tailed off a little in the middle, and the less said about the ending, the better. But, apart from that, it’s excellent.

This latter description was given by Captain Edmund Blackadder in response to one of Private Baldrick’s poems in the last episode of Blackadder Goes Forth, which is arguably the finest thirty minutes of British sitcom ever produced.   As they wait for the whistle to blow to signal the time to go over the top, Blackadder bemoans the failure of his plan to escape the carnage by earlier putting two pencils up his nose and a pair of underpants on his head to simulate madness.  As Baldrick tries to explain another cunning plan, Blackadder tells him that it will have to wait.  ‘Whatever it was, I’m sure it was better than my plan to get out of this by pretending to be mad.  I mean, who would have noticed another madman round here?’  From the trenches of war to the benches of parliament, perhaps never was a truer word spoken in jest. 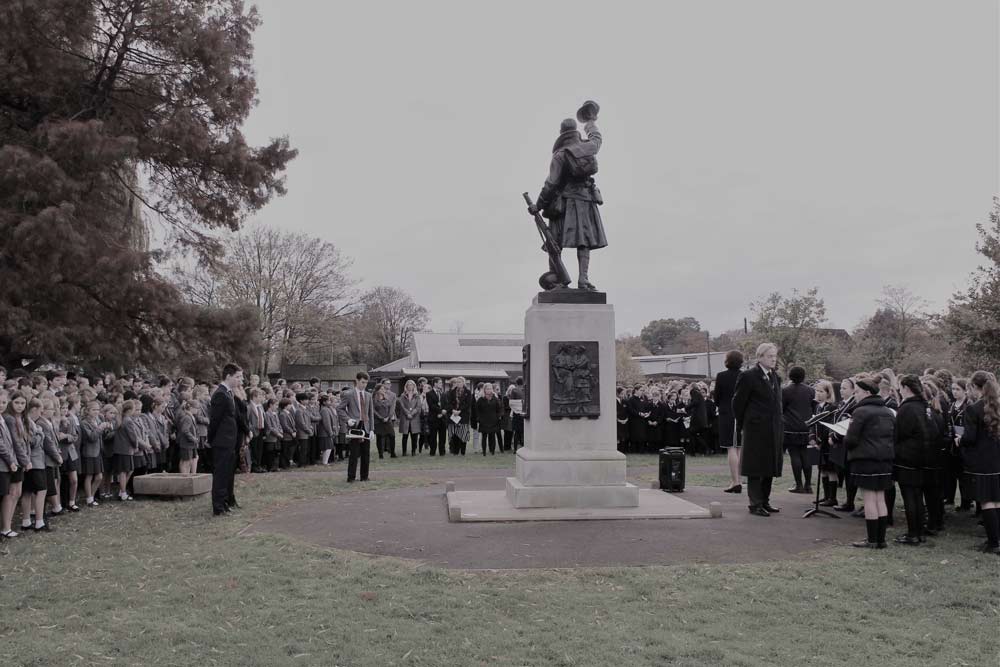 My visit to the continent from Friday to Sunday comes as part of the school’s annual trip to the Battlefields of the First World War.  I am accompanying three colleagues and forty-five Year 9 pupils for what I am sure will be another poignant and thought-provoking tour of many of the key memorials of the area.  We will visit the largest war cemetery on the Western Front at Tyne Cot near Ypres, the imposing Thiepval Memorial on the Somme and the Canadian National Memorial at Vimy Ridge.  At each site, there will be different stories to tell and different thoughts to contemplate, as there will be at the Last Post Ceremony at the Menin Gate, the Langemark German Cemetery and the death cells at Poperinge, where those condemned to be shot at dawn for cowardice spent their last night.

If the chance arises, I hope we will visit the Devonshire Cemetery at Mametz, which I have always found to be a particularly reflective place.  The story goes that two of the officers in the Devonshire Regiment, Captain Duncan Martin and Lieutenant William Noel Hodgson, used their spare time before the first day of the Battle of the Somme in July 1916 to make a model of the valley across which they knew they would be asked to attack, and the machine gun post in the churchyard in the village of Mametz that would surely cut them to pieces.  They took the model to a superior officer, who stereotypically dismissed their concerns about the folly of ordering such an attack as unfounded nonsense.  When the order came to go over the top a few days later, Martin and Hodgson led their men without hesitation.  Both were killed almost immediately.  At the entrance to this small but immaculately maintained cemetery is a stone engraving: ‘The Devonshires held this trench, the Devonshires hold it still.’  It brings a tear to my eye every time I see it.

Historian Martin Gilbert ends his book about the First World War by writing, ‘All wars end up being reduced to statistics, strategies, debates about their origins and results.  These debates about war are important, but not more important than the human story of those who fought in them.’  Two days before he died, William Noel Hodgson wrote ‘Before Action’.  The reflection of a man foretelling the inevitability of his own death is surely a human story worth telling.

Before Action by W.N. Hodgson

By all the glories of the day,
And the cool evening's benison,
By that last sunset touch that lay
Upon the hills when day was done;
By beauty lavishly outpoured
And blessings carelessly received,
By all the days that I have lived,
Make me a soldier, Lord.

By all of all man's hopes and fears,
And all the wonders poets sing,
The laughter of unclouded years,
And every sad and lovely thing;
By the romantic ages stored,
With high endeavour that was his,
By all his mad catastrophes,
Make me a man, O Lord.

I, that on my familiar hill,
Saw with uncomprehending eyes,
A hundred of thy sunsets spill,
Their fresh and sanguine sacrifice;
Ere the sun swings his noonday sword,
Must say good-bye to all of this;
By all delights that I shall miss,
Help me to die, O Lord.