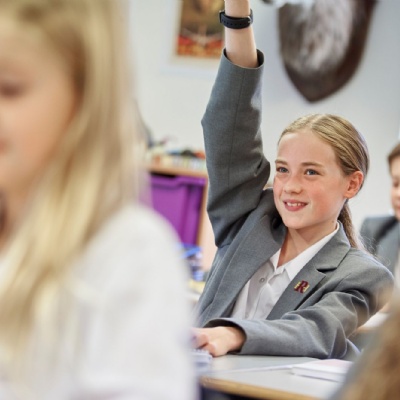 We have been looking at facts in this week’s assemblies and thinking about how best we can use them. Fake news may be one of the best known phrases of the decade, but our species has been making things up since the first day of our existence, so it is hardly a revealing surprise that we live in a world where it is hard to tell the difference between truth and lies.

The QI organisation, headed by John Lloyd, about whom I wrote earlier in the year, prides itself on the accuracy of its facts.  Each of the books in their series links to their website, where you can cross-check the data and find out more, which has always struck me as a great way to encourage intellectual curiosity. 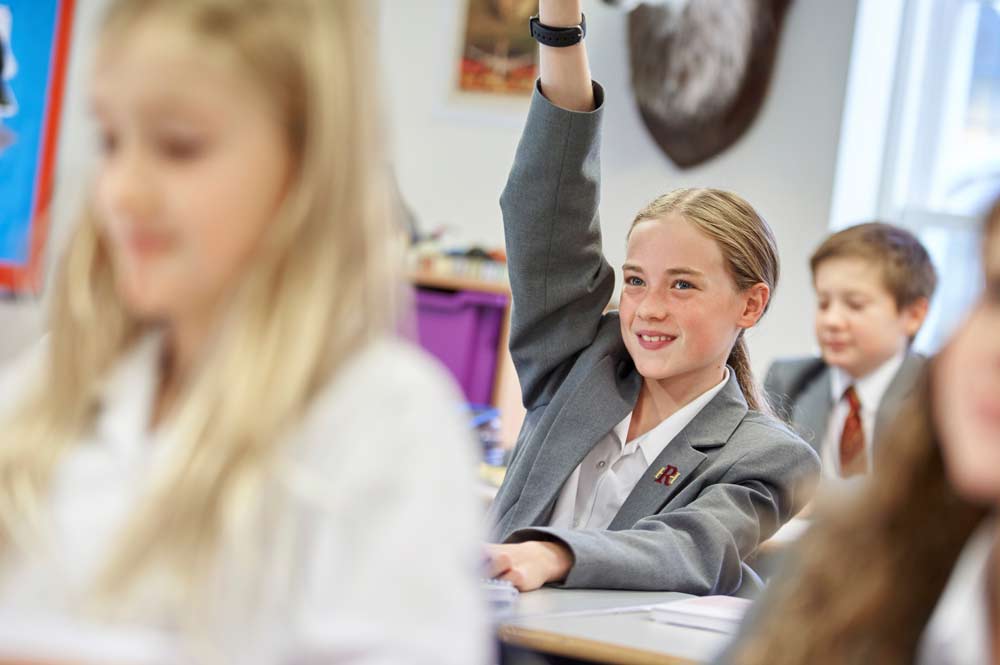 All of what follows comes from 1,411 QI Facts to Knock You Sideways, published in 2014.  I think each fact is interesting in its own right, though the point of the exercise is to try to encourage people to ask interesting questions and to interrogate the data to find out more, because a good definition of learning is going to the edge of your comfort zone and then going a bit further.

If ‘fun facts for fact fans’ is an expression that might be heard in your house, I would highly recommend these books for an inexpensive and interesting Christmas present (and, no, I’m still not on commission!), and hopefully one that will stimulate debate over the turkey and Brussels sprouts.  So, here goes – enjoy!