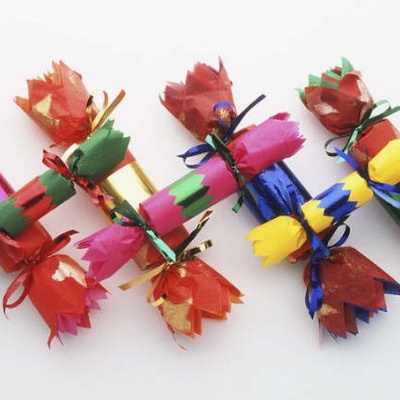 There comes a time, usually about three days before the end of term, when the energy levels finally dip and the creative juices begin to dry up. In such circumstances, I usually find solace in the talents of others, so for this week’s blog I offer a selection of the best one-liners from the comedian Tim Vine. He held the world record for over ten years for telling the most number of jokes in an hour – 499, apparently – and I think he is a genuine comic genius. I can’t remember more than about two jokes at any one time, so quite how he manages it, I don’t know; but I’m very glad he does.

At today’s celebration assemblies, I gave the children a clear example of why the world of stand-up comedy has been blessed by my perpetual absence, when I gave them forty of my favourite of his jokes as my parting gift for the festive season.  Some may be remembered for the Christmas dinner table, but I’m guessing many will not; so with due acknowledgement to Mr Vine, I hope these cheer you up amidst all the uncertainty and confusion swirling around us just now. 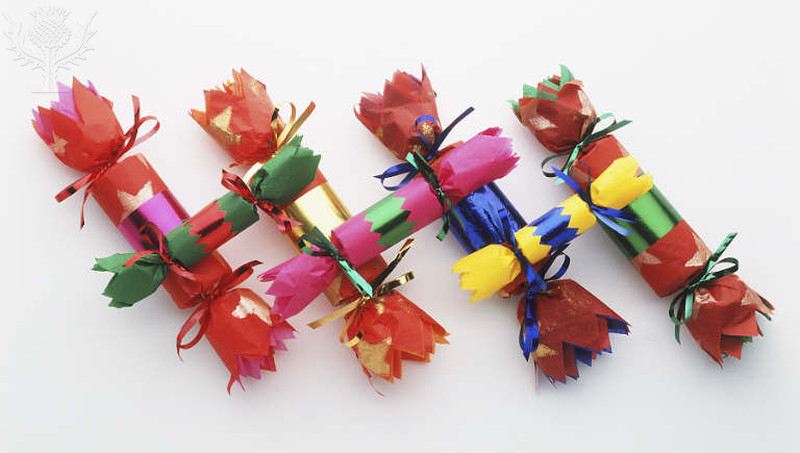