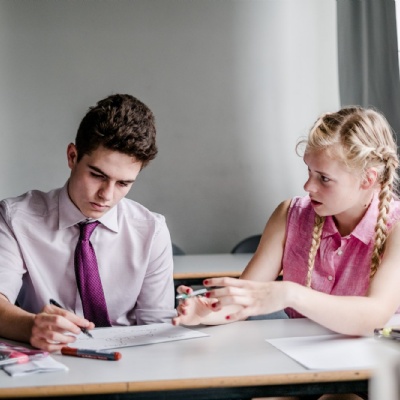 In the centenary year of women gaining the right to vote in this country, and in the week of International Women’s Day, I was reminded on Wednesday that, while much progress has undoubtedly been made, there is still much to do before we can come close to saying that men and women are truly equal.

My daughter and I were in Cambridge at an open day for potential organ scholars and it quickly became apparent how few girls were in attendance.  On a rough count, there were five boys for every girl, twenty-five to five in the total of thirty potential applicants.  And while I can’t immediately provide an explanation for why so few girls should have pursued a love of church music through learning to play the organ and conducting choirs, the gender imbalance was undoubtedly more striking than any observations about the social mix or educational background of the group.   Then an item on the radio yesterday highlighted how few women currently work as fund managers in the City.  Again, no immediate cause could be offered for this, beyond some speculation about men being willing to take more risks and women being more cautious with their own money and therefore with other people’s. 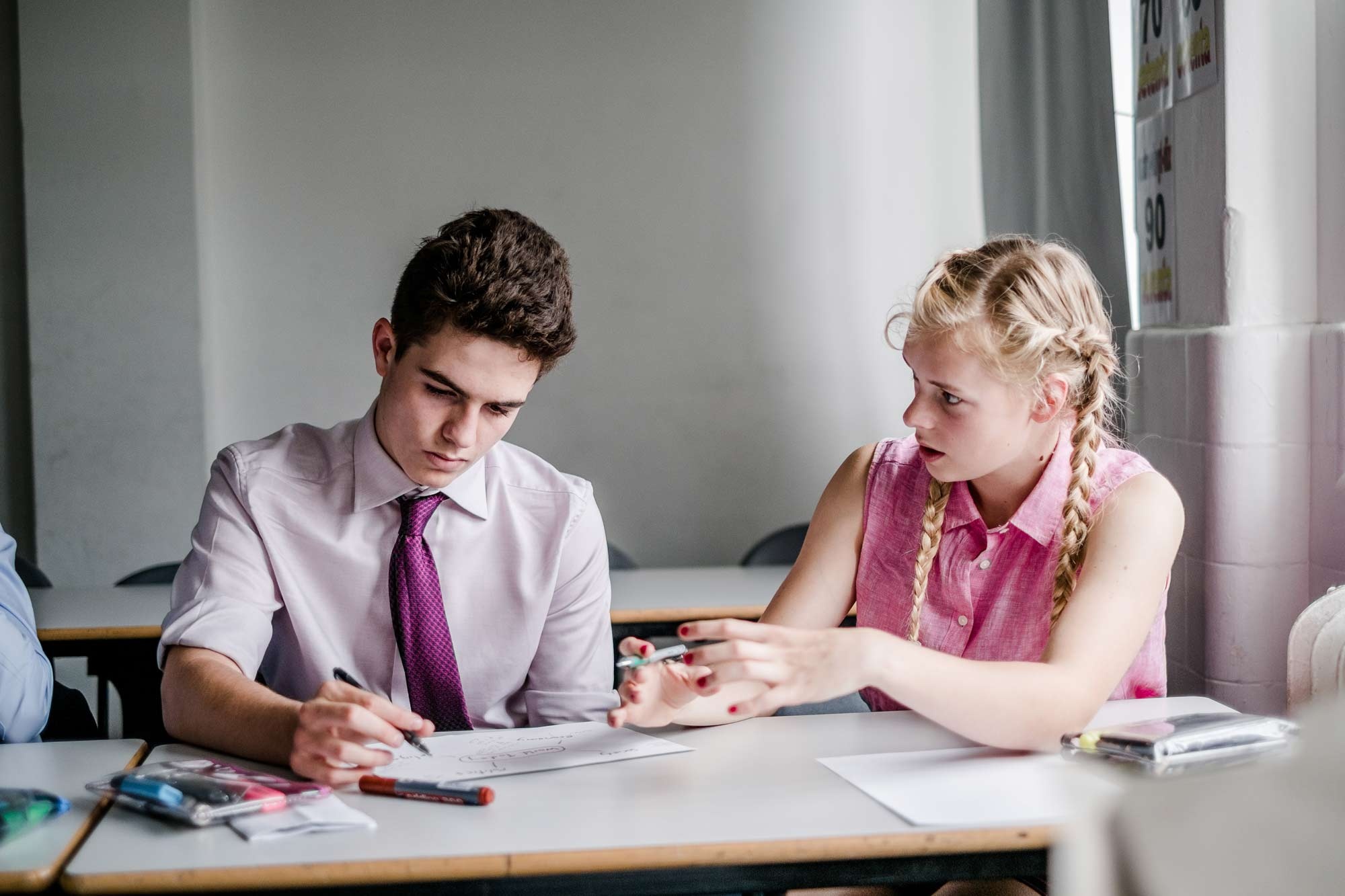 The best book I have read on the subject is Sheryl Sandberg’s ‘Lean In’.  She highlights how being risk-averse in the workplace can also cause women to be more reluctant to take on challenging tasks.  In her experience, more men look for so-called stretch assignments and take on high visibility projects, while more women hang back, and her research suggests that this is particularly true for women in environments that emphasise individual performance or when women are working closely with men.  She goes on to say that one reason women avoid stretch assignments is that they worry too much about whether they currently have the skills they need for a new role.  This then becomes a self-fulfilling prophecy because so many abilities are acquired on the job, and she quotes an internal report at Hewlett-Packard that revealed women only apply for open jobs if they think they meet 100% of the criteria listed, while men will apply if they think they meet 60% of the requirements.  She urges women to shift from thinking ‘I’m not ready to do that’ to thinking ‘I want to do that – and I’ll learn by doing it.’  This can be summed up in what she describes as the ‘Tiara Syndrome’, where women expect that if they keep doing their job well then someone will notice them and place a tiara on their head, believing that good job performance will naturally lead to rewards.

The claim is often heard that children perform better in single-sex environments, with boys not being intimidated by clever girls and girls not being held back by pushy boys.  The evidence to back up such claims usually comes from those who work in such schools and it is strongly refuted by the advocates of co-education, me included.  Even if it were to be conceded that half a grade here and there might be due to the absence of both sexes in the same room, the point is still being missed that boys and girls need to be educated together so that one gender can learn what the other is really like.  What is the point, for example, of girls having A* grades in every subject if no-one ever explains to them what it is really like to work with men?  Likewise, what is the point of boys having top grades if they have no concept of how to behave when they find themselves working with women?  The worst results of such ignorance are being revealed almost daily at the moment.

If the point of school is anything, it is surely as a way to prepare children for life, which for almost everyone will involve a long period of working side-by-side with the opposite sex.  We do ourselves no favours at all if we focus on the pursuit of grades to the detriment of teaching the basic social skills that are still so obviously lacking in many areas of our allegedly advanced and civilised society in the early part of the twenty-first century.