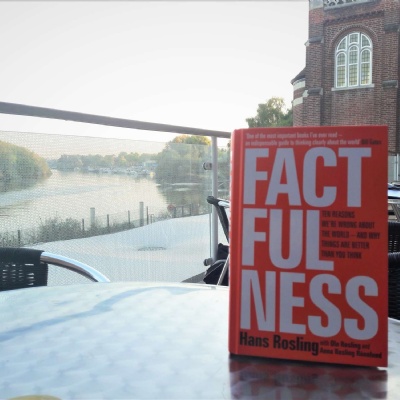 Spoiler alert: if you have not read ‘Factfulness’ and are waiting to do so, you might want to read someone else’s blog this week!

I mentioned earlier in the term that one of my favourite books of the summer was ‘Factfulness’ by Hans Rosling.  Although Professor Rosling died before the work was finished, his son and daughter-in-law were so convinced of the importance of knowing the truth about the world that they decided to carry on, and it is to all our benefit that they did.  In our assemblies this week, I have been sharing some of the questions with which the book starts.  There is probably no need to list them all, but it is worth covering a few to help develop an overall understanding of the key themes. 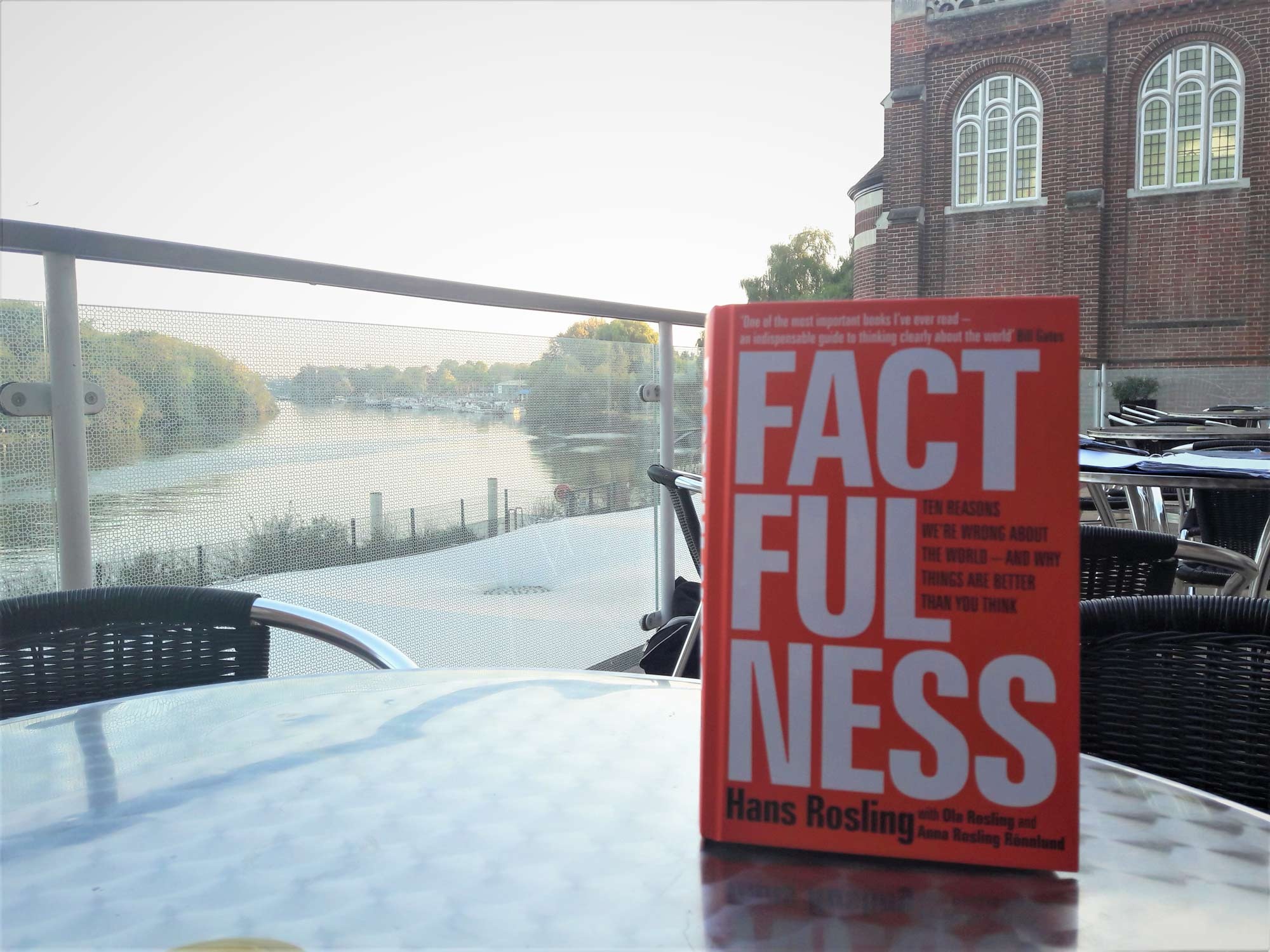 The easiest question was probably the one that asked whether the average temperature of the planet will get warmer, stay the same or get cooler in the next 100 years.  The scientists featured in the news in recent days have reinforced the point as clearly as they can that we need to take action, and we need to do it now, to reverse potentially catastrophic global warming; and I confess that I struggle to offer a reasonable explanation as to why world leaders are not acting more swiftly and decisively on this issue, or even in some cases accepting that it is true.

Despite this overwhelming challenge, elsewhere around the globe the trends are much more positive, even if some of them may in their own turn be contributing to the bigger problem.  How many people in the world have some access to electricity?  It is actually 80 per cent, which is considerably higher than most people estimate.  Where does the majority of the world population live?  Not, as many would think, in low income countries but in middle income ones, explained by the economic growth of China, India, Brazil and others.  This in turn has meant that in the last 20 years the proportion of the world population living in extreme poverty has almost halved. Average life expectancy across the globe is now 70 years, though we should take careful note that the continuous rise of the last century has now stalled in the UK and the USA, almost certainly as a result of our lifestyle choices.

There are two billion children in the world today, aged 0 to 15 years old. How many children will there be in the year 2100, according to the United Nations?  It turns out to be the same number.  Population growth will be driven by a rise in the number of adults, which bodes well for economic growth, discovery and exploration.  Again, despite what we seem to hear on the news every day, the number of deaths per year from natural disasters over the last 100 years has almost halved, 80 per cent of the world’s one-year-old children today have been vaccinated against at least some diseases, and tigers, giant pandas and black rhinos are all less endangered than they were 20 years ago.

What conclusions can we draw from all this?  Firstly, ‘Factfulness’ is a really good book and I would thoroughly recommend you read it.  Secondly, there is a growing need for all of us to develop the skill of being able to separate truth from fiction, and to act on what we know to be genuine in order to challenge those who would have it otherwise.  I wonder if anyone in the White House has told the boss the Cree Indian proverb: only when the last tree has died and the last river been poisoned and the last fish been caught will we realise we cannot eat money.