It's the End of the World As We Know It 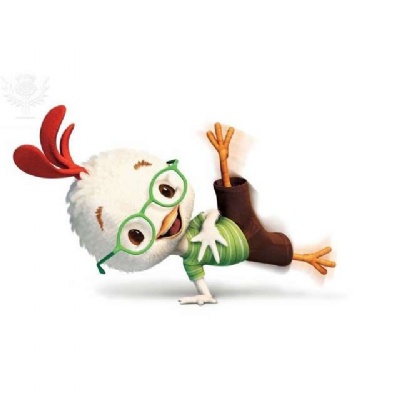 I may have mentioned before my friend’s theory that every seven years we change into a different version of ourselves, using the analogy of a snake shedding its skin. Depending how old you are, think of yourself at 7, 14, 21, 28, 35, 42, 49, 56, etc., and reflect on how your views, ideas and relationships were different at these ages. I notice that the fascinating documentary that filmed people at such stages of their lives will be shown soon on television. It started when they were seven and has now reached them at sixty-three. It’s called ’63 Up’ and I would thoroughly recommend it.

The reason this occurred to me recently is that I am now over half way through my period of transition between 49 and 56, which has resulted in a significant decision on my part to adopt a new favourite word.  Although no one would probably ever think or care to ask me, had they done so I would have said it was ‘defenestration’, which is the act of throwing someone out of a window.  I always caveat my use of it by strongly recommending that this is not something to try at home, but I think it is a great word.

The so-called Defenestration of Prague in 1618 was the catalyst for one of the bloodiest wars in history, which lasted until 1648 and has therefore rather unimaginatively been titled the Thirty Years’ War.  It was a brutal war of religion between Protestants and Catholic, of Reformation and Counter-Reformation, which resulted in at least eight million deaths at a time when the population of Europe was a fraction of what it was during the wars of the last century.

The people defenestrated in 1618 were two Catholic emissaries and their secretary, who survived the fall from a second floor window either because they were saved by angels or because they fell into a heap of manure, depending on your point of view.  Either way, the fighting that followed engulfed the continent, with the exception of our country for the most part, which is probably why few people know much about it.

However, I recently came across a new word and it is certainly vying to become my new favourite.  Not always easy to pronounce, it is ‘catastrophizing’, which my online dictionary describes as the act of viewing or presenting a situation as considerably worse than it actually is.  I am guessing you can all think of someone you know who has a particular talent for this, for example the BBC’s political editor Laura Kuenssberg when she tries to explain the potential consequences of Brexit or the latest fiasco in government.

For children, the best known exponent is probably Chicken Little, who thinks the sky is falling because he is hit on the head by an acorn.  When I was growing up, the tale was told to me as that of Henny Penny and her friends such as Ducky Lucky and Goosey Loosey, who end up coming to sticky end at the hands of Foxy Loxy, with the moral that you should not believe everything you are told.  I haven’t seen the Disney film, but I’m guessing it doesn’t end in a massacre in a fox’s lair.

While the ability to catastrophize can be a serious mental health condition for some people, too often it is the result of gossip, rumour or hearsay that can lead to unnecessary concerns developing or untruths being pedalled as facts.  If you want a quotation from history, the British Prime Minister Arthur Balfour said, ‘Nothing matters very much and most things don't matter at all’, while the American general Douglas MacArthur said, ‘Bad news is never as bad as it first appears and good news is never as good.’  My advice, for what it is worth, is to try to keep things in perspective and, if you want to know what is really going on, ask someone who actually knows, because it’s always better to hear it from the horse’s mouth than from the other end!