Mary Berry and the End of Perfect Mondays 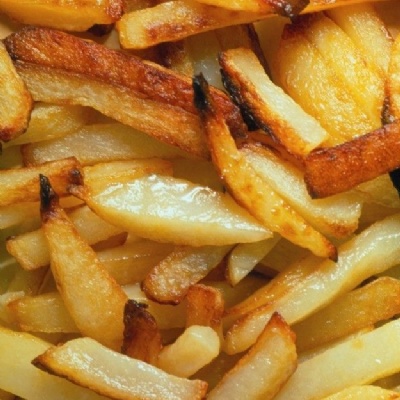 It’s a shame Yuval Noah Harari does not have a couple of silent letters somewhere in his name, i.e. a ‘K’ in front of Noah and a ‘W’ in front of Harari. If he did, I could just refer to him as ‘YKW’, aka ‘You Know Who’, every time I quote something he has written, which is nearly every week as regular readers will know, if indeed there are such people as regular readers.

I’ll start with him this week and try to move on, because change is inevitable, even if it causes deep frustration at times.  Indeed, YKW summed it up very well when he wrote, ‘People are usually afraid of change because they fear the unknown.  But the single greatest constant of history is that everything changes.’

In our family, we enjoy Monday evenings.  This is not because we love the working week so much that we cannot wait to return to it after the boredom of weekend – quite the opposite, in fact, as I am sure is the case in many households.  For us, Monday evenings are known as ‘Quizzy Mondays’ because it is when BBC2 shows two of the best programmes of the week back to back – Only Connect followed by University Challenge. 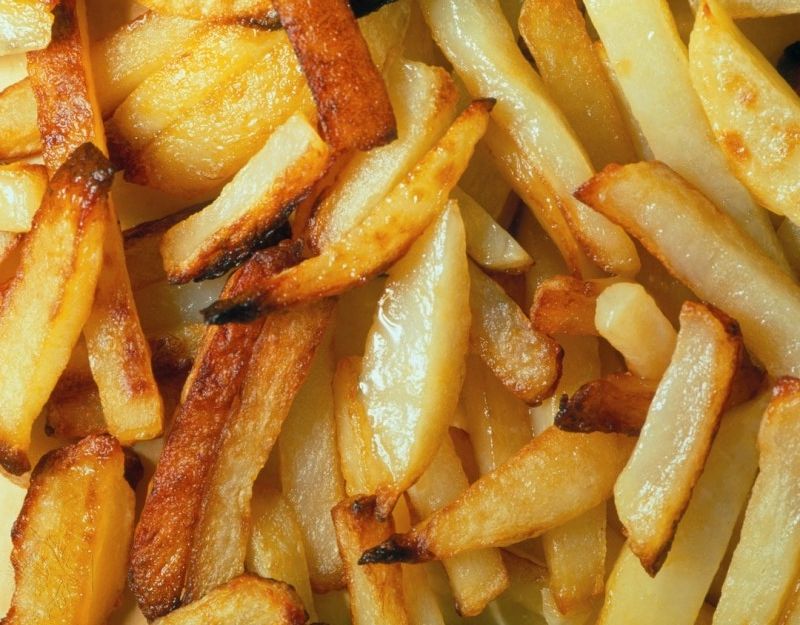 Although Victoria Coren Mitchell’s introductions have become a bit surreal recently, the bulk of Only Connect provides a perfect half hour of cerebral escapism and the occasional moment of genuine satisfaction when one of us sees an answer that the teams have missed.  Likewise, despite Jeremy Paxman’s unnecessary pomposity, and despite having no chance at all with any of the science questions, University Challenge demonstrates every week why it has been running since 1962 and remains as popular as ever.

These are Monday programmes, so when the BBC decided to move Only Connect to a Friday a couple of series ago, we did not watch it.  This was not because we stopped liking it, but because it just wasn’t right on a Friday.  Maybe our brains were too tired by Friday night, maybe a glass of wine at the start of the weekend was not conducive to lateral thinking – though arguably it ought to be – or maybe we just forgot it was on.  For whatever reason, we just got out of the habit of watching it.  So it was with some relief that this year started with Quizzy Mondays back as they ought to be, with Only Connect at 8 o’clock and University Challenge at 8.30 – just right.  Then what happened?  Mary Berry happened!

It is hard to dislike a national treasure like Mary, not least because she changed our lives a couple of years ago when she showed us how to make perfect oven chips.  In case you are interested, you cut up the potatoes as normal into whichever is your preferred shape of chip, place them in a large bowl and pour over just enough olive oil to coat them.  Then you liberally sprinkle them with salt and pepper, and you can add garlic granules and/or chilli flakes if you wish.  The really clever bit is that you then line a flat baking tin with greaseproof paper and lay the potatoes on top, evenly spaced for the best results.  Half an hour in a hot oven, with just a turn half way through cooking, and you get perfect oven chips every time.  Thank you, Mary!

It is, of course, not Mary’s fault when the BBC decides to schedule her new series.  However, since she was the one who agreed to make it, I feel she has to take her share of responsibility for what has happened.  Quick cooking may be interesting; Mary playing the drums at Bestival may be interesting; a trip to Italy may be interesting.  However, none of this justifies the 8.30 slot on Monday evening, meaning that University Challenge moves to 8.00pm and Only Connect to 7.30pm.  ‘YKW’ may well identify change as constant, but as a former colleague of mine once said in parody of dinosaurs the world over, ‘I disapprove of all change, even change for the better.’  We will continue to enjoy the chips, though they will not taste quite the same until Mary’s series ends and we can go back to the good old days.