My First Rule of Enlightenment is to Show Up 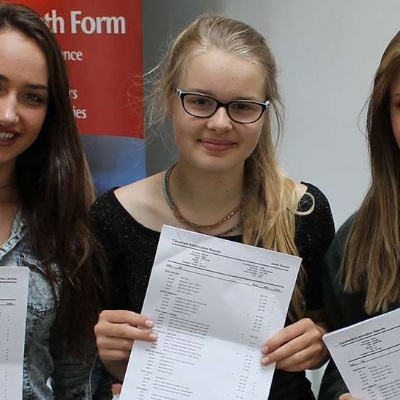 Woody Allen’s credibility might not be as strong as it used to be, but it’s hard to deny he has made some lasting contributions to cultural life over the years. He may or may not have said that his first rule of enlightenment is to show up, but you can’t always let truth get in the way of a good story, so we’ll go with it for now.

At our end of term celebration assemblies just before the Easter break, we presented dozens of certificates to a host of pupils to recognise their many achievements, both in the classroom and outside it.  It was a lovely way to end the term and to highlight our Radnor values of courage, excellence, perseverance and respect.  However, there was one award in each of the two assemblies that left me feeling rather uneasy, which was when we recognised those pupils who had a 100% attendance and punctuality rate for the term.  If I had been asked beforehand how many children would get such an award out of a school of 400, I’d probably have guessed around half of them.  I can’t remember the exact figure, but it fell short of my expectations.

To be fair, the spring term is usually the one with the most germs and bugs.  The various Beasts from the East added to the fun and games with unusually prolonged cold and snow, and many people find it a challenge always to arrive on time every single day.  However, despite all the mitigating factors, such a small number of award winners in this particular category made me return to my office at the end of the day and move ‘Attendance’ towards the top of my priority list of issues that need to be addressed in the coming months.

In the maintained sector, attendance rates at schools are closely monitored, with the expectation that everyone will be there over 95% of the time.  Intervention strategies are put into place quickly for those who miss this target and it is not unknown for social services to become involved in cases where absence rates become significant.  This is all with good reason because DfE statistics show that pupils with no absence from school are nearly three times more likely to achieve 5 A* to C grades at GCSE than pupils who miss 15 to 20% of school, and nine out of ten pupils with attendance rates below 85% fail to achieve five or more good grades at GCSE.

There are, of course, plenty of legitimate reasons why a pupil may have to miss school.  Some have significant health issues, for example, and no criticism can be levelled at those whose absence is beyond their control.  However, I fear there are too many others for whom a day off school here and there becomes a habit rather than a necessity, which soon begins to store up challenges for the future.  As we try to build resilience in the so-called ‘Generation Snowflake’, we could do a lot worse than start with the need to show up every day.

While Mark Twain may have reminded children never to let school interfere with their education, his was a very different world where there may well have been lots more to learn beyond the school gate than within it.  Given the rigours of the educational straitjackets within which we currently have to operate in this country, I’ll go with Mr Allen over Mr Twain almost every time and urge everyone to do all they can to come to school for their daily enlightenment at Radnor House.