Nostalgia Is Not What It Used To Be 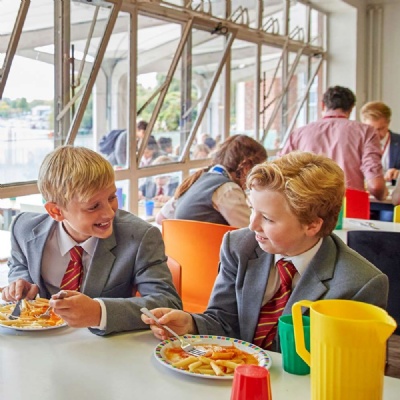 They say that nostalgia is not what it used to be, but I am always concerned when people spend too long talking about how much better it used to be in the past. I have never believed in any sort of golden age in time gone by and I give little credence to any such ideas. If you remember my plug for the book ‘Factfulness’ by Hans Rosling not so long ago, you may remember how it highlights that the world today, while by no means anywhere near perfect, is so much better in so many ways than it used to be.

We struggle to let go of the past, not least because it has a habit of repeating itself.  For example, can you guess when this was written?  ‘The world is passing through troubled times.  The young people of today think of nothing but themselves.  They have no reverence for parents or old age.  They are impatient of all restraint.  They talk as if they alone knew everything and what passes as wisdom for us is foolishness for them.  As for the girls, they are foolish and immodest and unwomanly in speech, behaviour and address.’  Perhaps it sounds like it was written quite recently, a familiar lament about the young by the old.  In fact, this tirade comes from a chap called Peter the Hermit, who said it in a sermon 1112 when he returned from the First Crusade.

However, we need to be careful about what we assume.  For example, as my favourite writer and regular provider of ideas for these blogs, Yuval Noah Harari, pointed out in ‘Sapiens, A Brief History of Mankind’, if we think about what we take for granted with what we eat, we find ourselves quite quickly being completely wrong.

Harari highlights how globalisation has brought about the destruction of local cultures and, in particular, what we regard as ethnic cuisine.  For example, in an Italian restaurant we expect to find spaghetti in tomato sauce; in Polish and Irish restaurants we anticipate lots of potatoes; in an Argentinian restaurant we can choose between dozens of kinds of beefsteaks; in an Indian restaurant hot chillies are incorporated into just about everything; and the highlight at any Swiss café is thick hot chocolate under an alp of whipped cream.  None of these foods is native to those nations.  Tomatoes, chilli peppers, and cocoa are all Mexican in origin; they reached Europe and Asia only after the Spanish conquered Mexico in the 1500s. 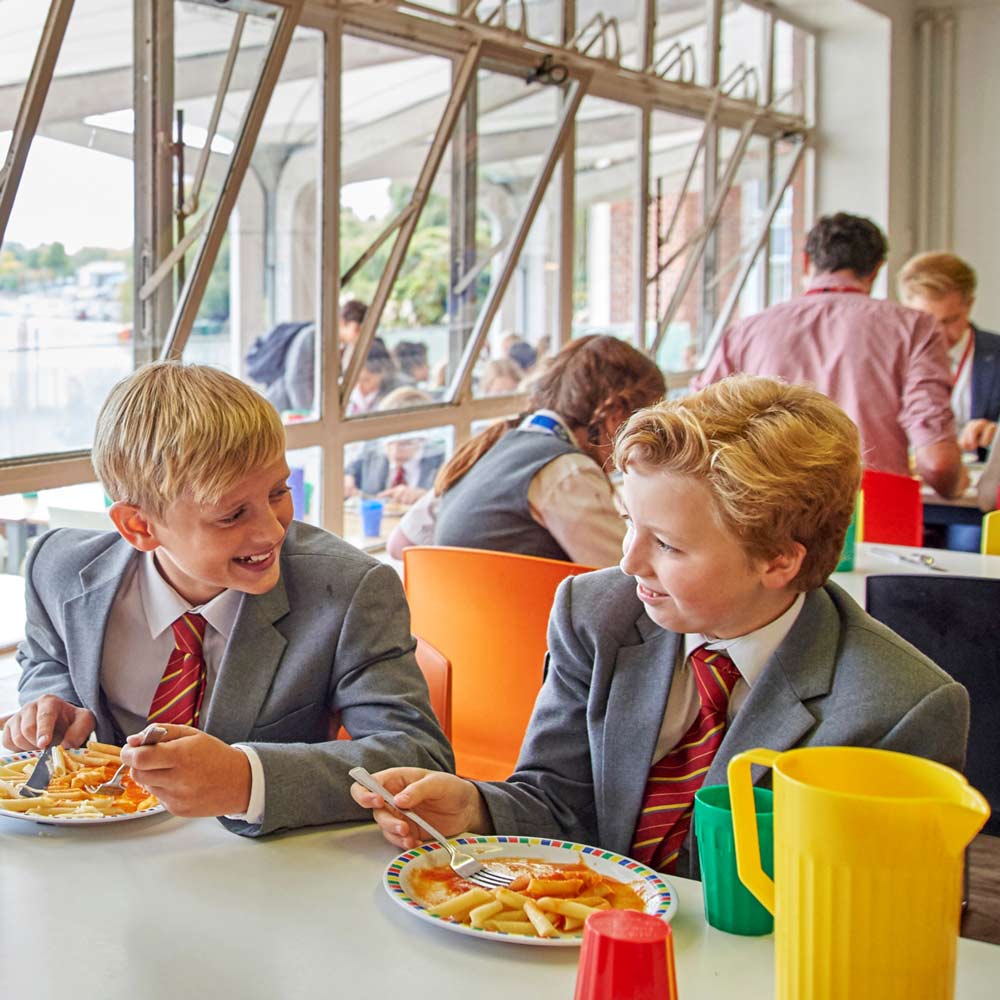 Julius Caesar and Dante Alighieri never twirled tomato-drenched spaghetti on their forks (not least because forks had not yet been invented), William Tell never tasted chocolate, and Buddha never spiced up his food with chilli.  Potatoes reached Poland and Ireland no more than 400 years ago, and the only steak you could obtain in Argentina in 1492 was from a llama.

Similarly, Misha Glenny’s new series on Radio 4 explores Britain’s complex formation and the roots of its current identity crisis.  In an article for the BBC History Magazine, Glenny highlights that most of the kings and queens we assume to be English are actually anything but.  The Normans and Plantagenets came from France; the Tudors were part-Welsh; the Stuarts Scots with a strong dose of French; William III Dutch; and then came the Germans, which adds up to almost a thousand years of European monarchs.

I continue to encourage everyone in the school community to challenge conventional wisdoms and to ask thoughtful questions.  As Benjamin Franklin said, ‘If everyone is thinking alike then no one is thinking.’  And if we need evidence that none of this is new, we can go back to Aristotle in Ancient Greece around 350 BCE, who said, ‘We do not see the world as it is; we see it as we think it is.’  The trouble, of course, is what we think is true so often turns out to be the complete opposite!