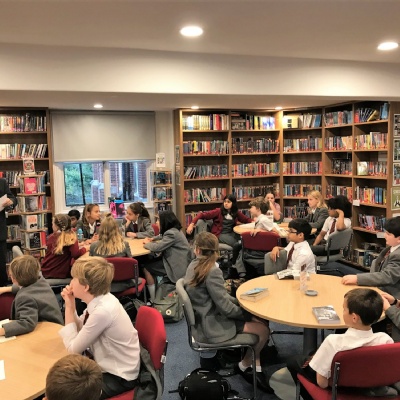 It seems to be an increasingly depressing experience listening to the news each morning. However, two things struck me this week as plumbing new depths – one personal, one much more public.

Starting with the personal story first, I turned the radio on halfway through an item that was talking about old people in the work place.  It may have referred to older people rather than just old, but I wasn’t really listening at that stage.  Apparently, old people like to go to work because otherwise they get bored at home without enough company, and there’s only so much daytime television you can watch before you lose the will.  Despite the rather patronising tone, this was so far not too noteworthy.  However, this changed quickly and dramatically when the researcher said that they had categorised people over 50 as being old.  Once the bad language had subsided and the spilled cornflakes had been cleared up, I was able to reflect that at last I knew why I came to work at Radnor every day.  It wasn’t to try to influence young people to make the best of their lives, to work with parents to ensure the best possible school experience or to inspire staff to be the very best they can be.  No, it was because I’d be lonely at home and I don’t have any cash in my attic! 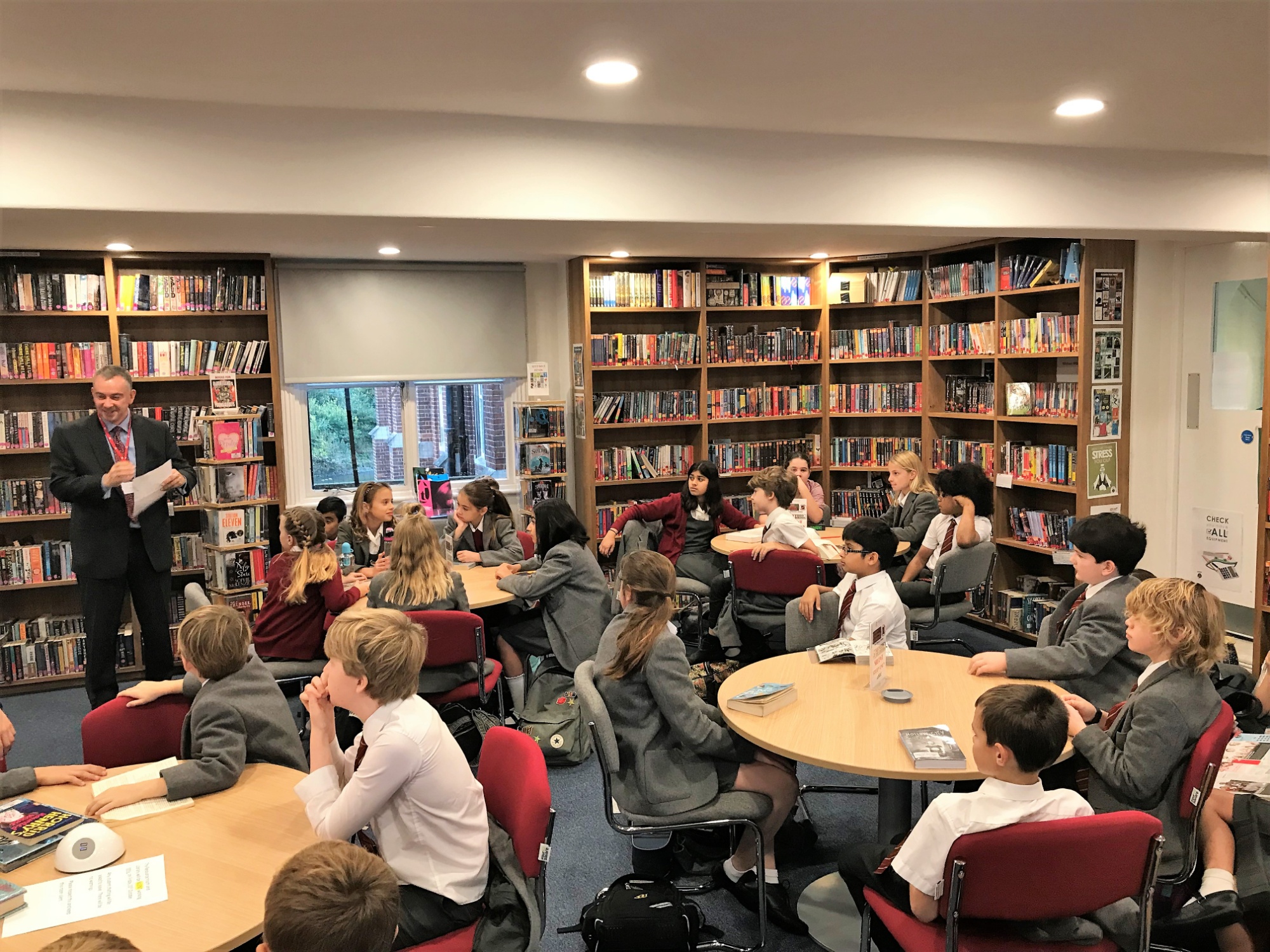 Much more worrying was the suggestion from the President of the United States that the way to prevent further shootings in American schools was to arm the teachers.  We may all have become used to some of Mr Trump’s more provocative utterances in the last couple of years, but this must surely rank as one of the worst.  If ever the phrase ‘please engage brain before opening mouth’ had merit, it should be written on every surface in the White House to remind him of how to behave.  The greatest sign of hope to emerge from the Florida shootings is that young people have picked up the baton of reason and common sense that the older generation seem to have dropped and lost.  The marches and protests demanding a proper solution to the gun control issue reinforce to me why educating our young people properly is so important.  In the future, as I settle down for a cup of tea and Countdown, at least I will have confidence that the next generation, for all the criticisms often levelled at them, look increasingly likely to build a world that has rather more common sense than the one created by us old people.