Resilience is a Process, not a Trait 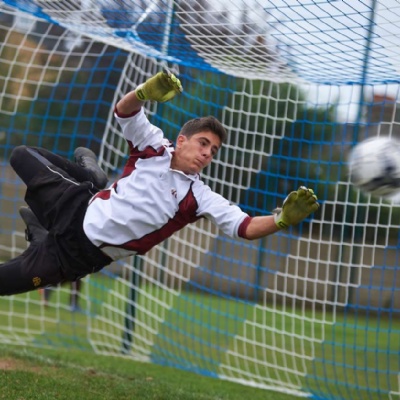 A friend of mine recently told me about one of his children who had been unsuccessful in a job interview. After a strong track record of academic success at school and a good degree from a top university, they had applied for a job they did not really want, but found the competitive edge getting sharper as the field of over a hundred was whittled down to the last four. Despite delivering a strong presentation, it was not enough to secure the appointment.

The person in question was very upset, feeling the sense of worthlessness that follows rejection and finding this harder to deal with than a recent romantic setback.  In neither situation would the advice that there are plenty more fish in the sea be helpful, but my friend and I reflected that we were both surprised that the rejection from the job was more significant than that from the romance. 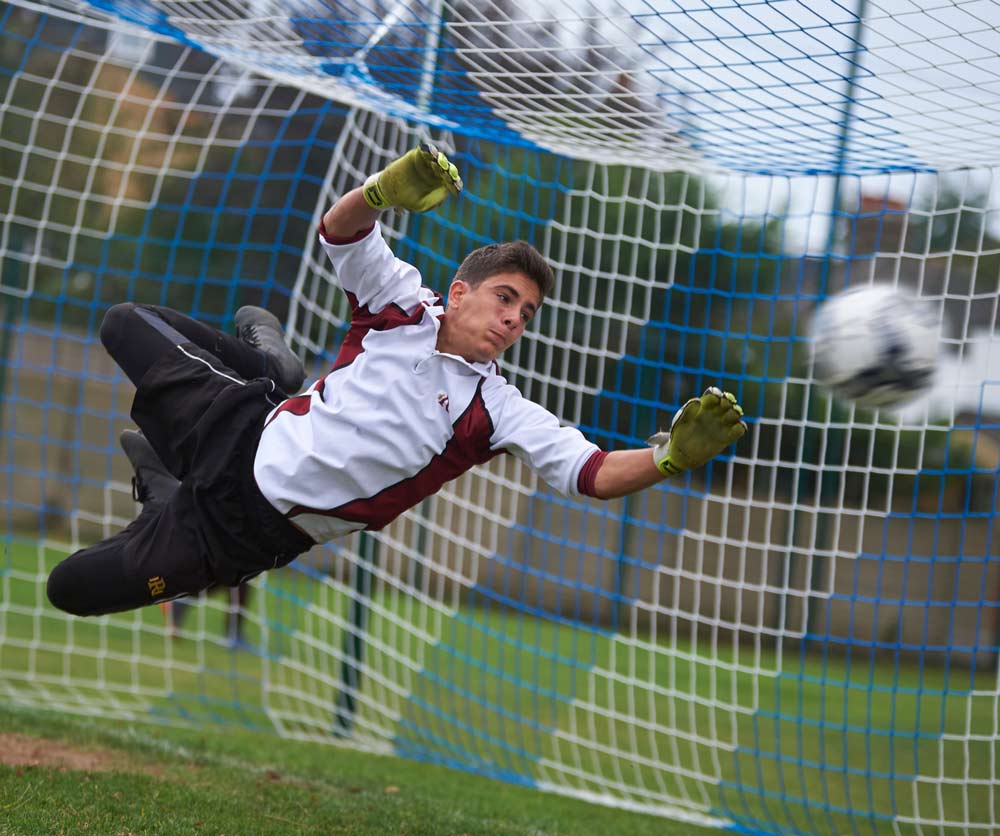 This provided the chance to think about our own experiences, which were rather more straightforward way back when.  I achieved a decent set of O Level grades, as they were then known, and arguably a better set at A Level.  These set me up to get into my chosen university, albeit with the need to change course after the first term.  I don’t think I got the first job I applied for, but it certainly didn’t take long to get one; and I remember that I was able to pay off almost all my student debt with my first month’s pay cheque, which undoubtedly puts it in the distant past.

I was then successful in my next three or four job applications, taking me from a year in the City to a prep school, teacher training, a secondary school and a promoted role as a head of department – simples!  I was therefore thirty-five before I started my journey of self-realisation, because this can only really begin when there are setbacks to overcome.  It was when I wanted to move to deputy headship that I found I was no longer simply able to submit an application, turn up to an interview and start thinking about pastures new.

It took at least two years and a string of rejections, either on application or at a first or second interview, before I was able to hone my approach by reflecting carefully, and at times painfully, on where I was going wrong.  Six years later, the same resilience was needed in the headship application process.  I can still vividly recall the conversation I had with the HR Department at the City of London Corporation when I applied to one of their schools.  I still have the page of notes I took during a fifteen-minute conversation that deconstructed my performance layer by layer.  It was a brutal experience, but a genuine turning point in my professional life.

There are lots of pertinent quotations about learning from disappointment, but this one from J. K. Rowling feels like it hits the spot: ‘It is impossible to live without failing at something, unless you live so cautiously that you might as well not have lived at all – in which case you fail by default.  Failure gave me an inner security that I had never attained by passing examinations.  Failure taught me things about myself that I could have learned no other way.  I discovered that I had a strong will, and more discipline than I had suspected.  I also found out that I had friends whose value was truly above the price of rubies.  The knowledge that you have emerged wiser and stronger from setbacks means that you are, ever after, secure in your ability to survive.  You will never truly know yourself, or the strength of your relationships, until both have been tested by adversity.  Such knowledge is a true gift, for all that it is painfully won, and it has been worth more than any qualification I ever earned.’