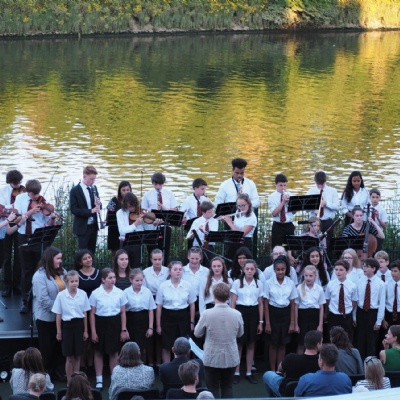 Wise words indeed, though if he had lived in a different era he might have concluded that rather than fooling people, you can’t in fact please all the people all the time, with something as uncontrollable as the weather providing a significant fault line along people’s opinions. This week, it is the heat that divides us, unable as we are to reach a unanimous conclusion as to whether it’s a good thing or not. 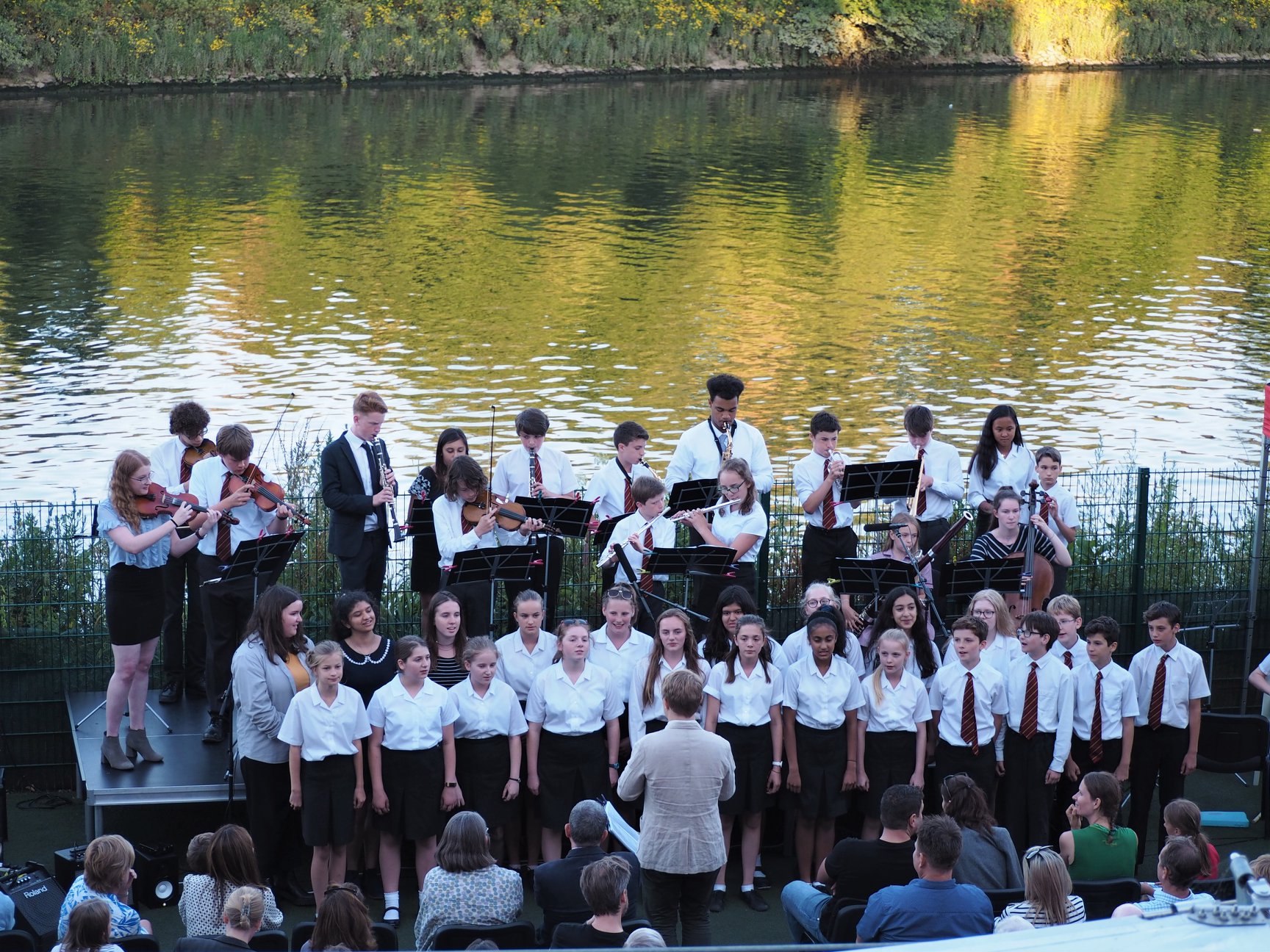 Where would we be, I wonder, if we lived in a country where the weather was largely the same each day?  Those of you of a certain age may remember ‘The Fast Show’, with Caroline Aherne’s forecaster Poula Fisch on Chanel Neus explaining that the weather in every part of her country was ‘scorchio’, until the day a cloud had the temerity to appear, sparking a national enquiry into the ‘nimbo cumulos’  But for all our obsession with the weather in this country and our misconception that, apart from the occasional heatwave, the rest of the time is wet, it actually only rains on average once every three days in Britain – and then only for brief spells.  London is dry 94% of the time.  In essence, as ever, we see the world as we want to see it, not how it really is.

But there are moments, rare and sublime, when it is actually possible to please all the people all the time, albeit for a short period, and I was lucky enough this week to share one such moment.  To sit in the open air by the banks of the River Thames on a warm summer’s evening and be a spectator of music and drama performed by young people whose significant progress I have been lucky enough to witness in the last few months was a genuine pleasure.  The quality of the individual and group performances was first class and I am sure the al fresco summer concert will become a regular fixture in our school calendar, weather permitting of course!

The decision to hold the concert outdoors was a pragmatic response to the unusual heat we have been experiencing.  In response to those who moan that it is too hot, I would point out how quickly we have forgotten the long winter, the threat of snow and the seemingly endless encounters with ‘The Beast from the East’.  I remember saying to myself, and to anyone else who felt like listening, that the cold would pass and warmer days would come, not from any great sense of wisdom but because that’s what always happens.

Sir Clive Woodward’s advice to the England side that won the Rugby World Cup in 2003 was to ‘control the controllable’ and not worry about everything else.  My favourite, if rather surreal, story to illustrate the point goes like this: Every day, shortly before nine o'clock in the morning, a man wearing a red hat walks into the main square of the town in which he lives and starts waving his hat around wildly.  After five minutes he leaves the square.  He does this every day for a month until one day a policeman comes up to him and says, 'What are you doing?.'

'I'm keeping the giraffes away,' the man replied.

'But there aren't any giraffes here,' said the policeman.

'Well, I must be doing a good job then,' the man said as he walked away.