The Fascination of History 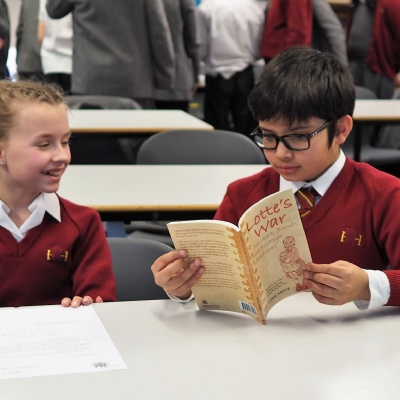 The great thing about being a history teacher, particularly doing it over several years (well, a few more than several in my case!), is that you get to learn about a broad swathe of time. In the early stages of my career, I specialised in teaching Nazi Germany. The paper was based on translated documents from the Third Reich, so it was an inch wide and a mile deep – interesting up to a point but rather limiting in its range.

I next inherited a paper that covered Europe in the 1930s.  Hitler was there again, but there was also time to look at Stalin’s Russia, Mussolini’s Italy and Franco’s Spain.  Comparing and contrasting the different degrees of totalitarianism and their consequences provided valuable insight into some of the darker corners of the most murderous century on record.  Given that the other paper was a study of British political history from 1815-1964, I counted myself fortunate and never offered to swap with my colleague who was teaching it.  Important, no doubt, as the Public Health Act of 1875 might have been, to me it didn’t really stand comparison to the forced collectivisation of the Kulaks in the USSR in the 1930s. 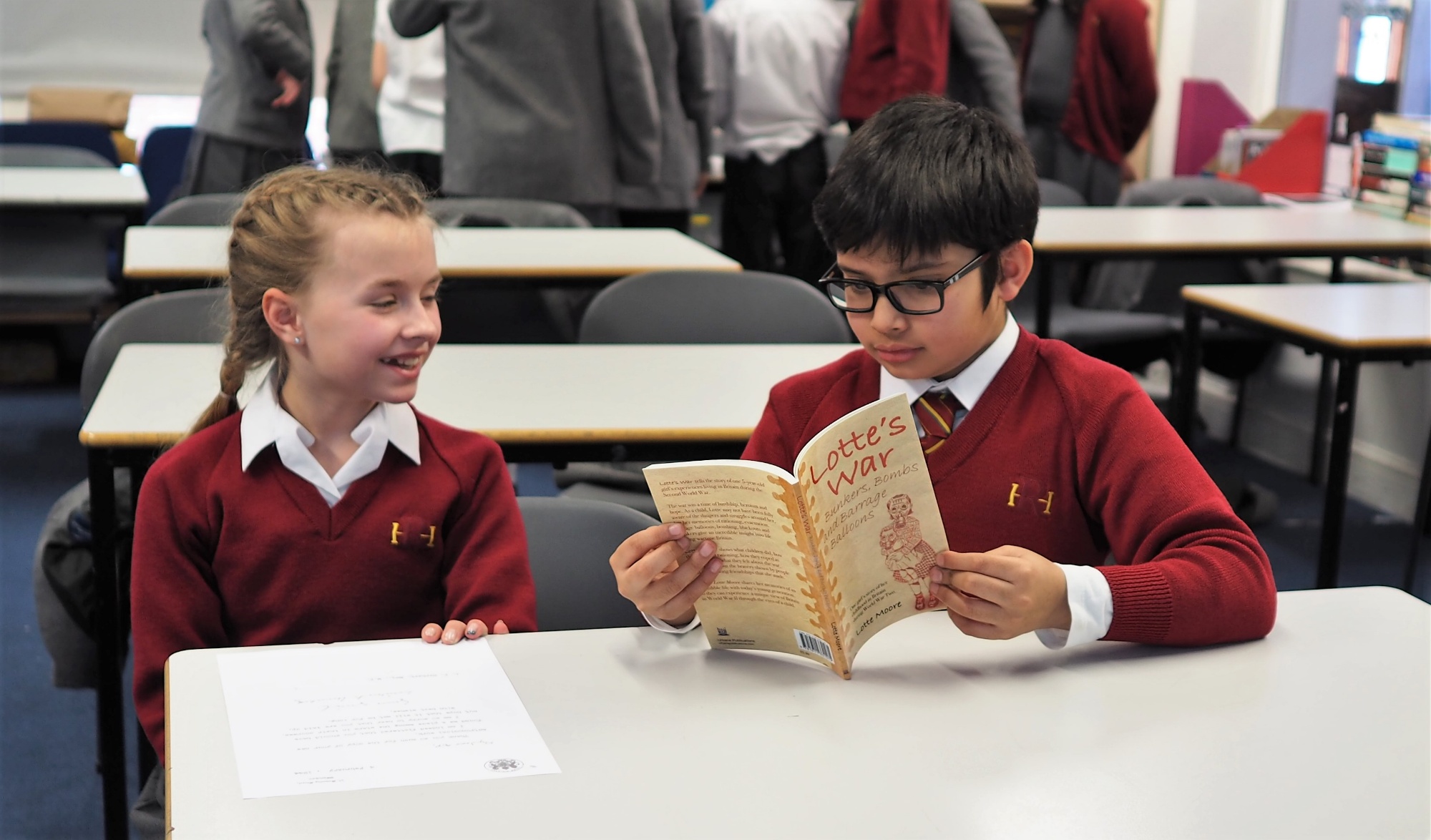 A few years later, I was able to swot up on the Tudor period, with all its highs and lows.  I have always thought that you only ever really learn something when you have to explain it to other people, so I needed to ensure my grasp of the period from the Battle of Bosworth to the end of the dynasty in 1603 was as secure as possible – quite a challenge, but ultimately very satisfying.

More recently, the opportunity arose to develop a new depth of knowledge, this time on the Stuarts, with a syllabus that runs from the accession of Charles I in 1625 to the death of William III in 1702.  They were not the greatest collection of monarchs we’ve ever had, yet they presided over arguably the most important century in British history, as we transitioned from the medieval to the modern age.  The expansion of empire, trade and the founding of the Bank of England in the aftermath of the trauma of civil war and the execution of the king certainly provide plenty of food for thought.

For anyone who would like to learn more about this fascinating period, I would thoroughly recommend ‘A Time Traveller’s Guide to Restoration Britain’ by Dr Ian Mortimer.  Last week, I was very fortunate to attend a talk that Dr Mortimer gave as part of the ‘Know Your Place’ heritage festival in Richmond.  It was a spellbinding hour as he used an A to Z approach to provide a fascinating insight into the lives people led back then, peppered with the sort of stories that stay with you for years.

For example, ‘C’ was for ‘Cold’, highlighting that during the 1670s the mean average annual temperature fell by nearly two degrees.  This may not sound much, until you are told that a change of half a degree means twenty extra days of frost a year, so in effect three months of the growing season were lost.  The image we may know is that of the Thames freezing over and the ‘Frost Fairs’ taking place.  What we don’t usually get told is that 20,000 people starved to death because there was nothing to harvest.

My theory is that the development of coffee houses after 1650 meant that the brightest minds in the land switched from the dulling effects of drinking beer all day to the enlightening power of caffeine, with it being no coincidence that this was the period of some of our greatest discoveries and thinking.  Alas, Dr Mortimer disagreed when I ventured to put my point at the end of his talk.  Having seen such an expert in action, I am more than happy to bow to his superior wisdom on the subject; but I am determined to keep learning my craft.