The Next Big Ideas 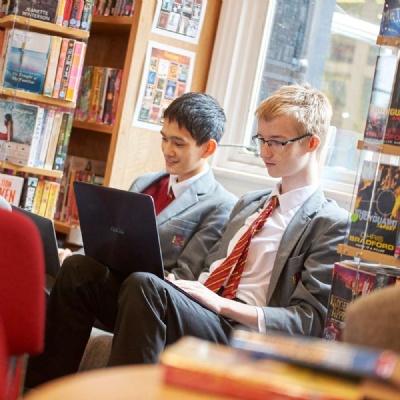 Although there really should not be any excuse for teachers to lift up their heads and try to scan the horizon, particularly given the relatively generous amount of time we spend away from our working environment, it can nevertheless be a challenge to give due attention to what really matters rather than focusing too closely on the day-to-day demands of the job.

One of the best tools I have to help me comes in the form of the regular round of magazines that are targeted at independent schools.  These may seem to be little more than glorified advertisements, both for individual schools and the wider sector, but a more careful investigation can turn up occasional gems of wisdom that are genuinely useful. 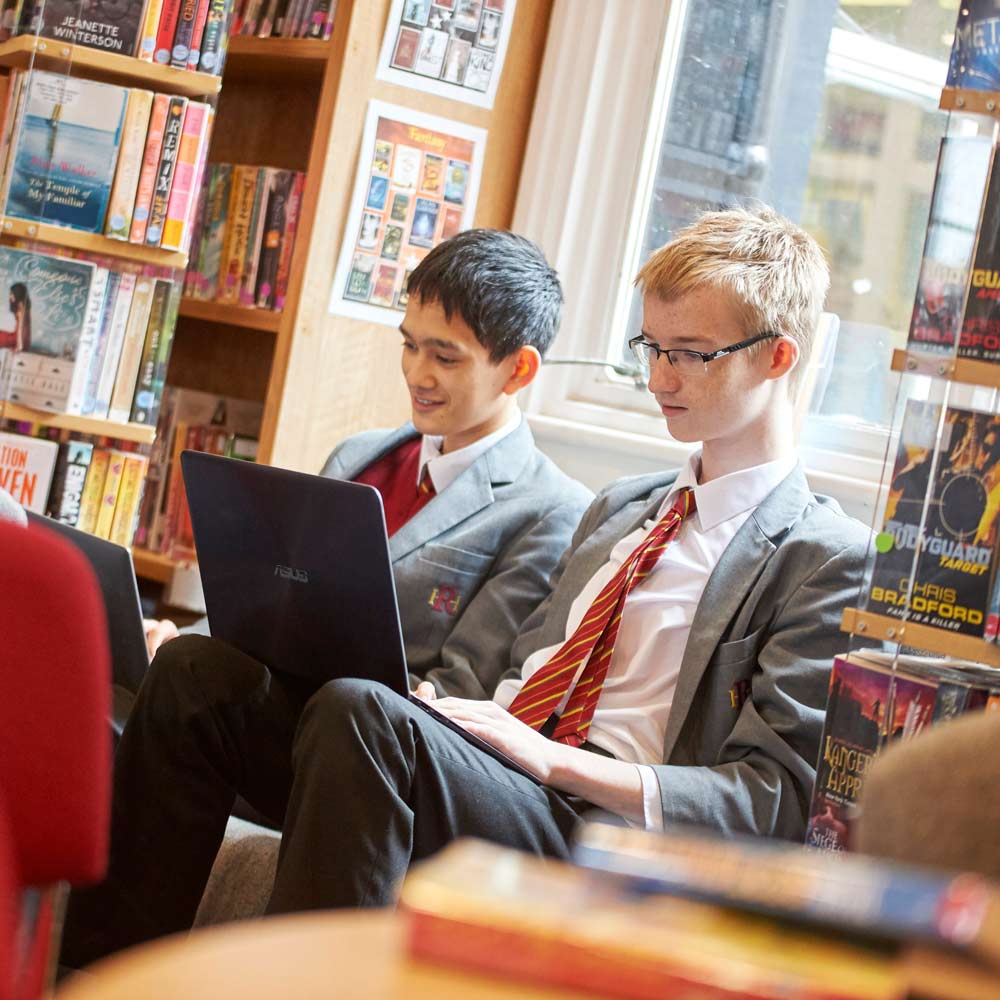 An article in the latest edition of the Independent Schools Magazine provided plenty of food for thought.  Written by the chief executive of Nord Anglia Education, Andrew Fitzmaurice, it highlighted five trends that their research has suggested are most likely to have an impact on teaching and learning in the next twelve months, with a linked theme that there is a growing need for schools to prepare pupils more effectively for an uncertain future.

I am not entirely sure I agree with the first one, which suggests the development of crowd-sourced classes, where pupils have increasing influence about what gets taught to them.  While I am all in favour of doing more to engage with pupils to find out what more we can do to help them, both inside and outside the classroom, the idea of asking people what they want when they are not in full possession of all the information they need has surely been significantly discredited in recent years!

The second idea sounds more plausible, which is titled ‘cultural immersion’ and involves a growing rebellion against Google and the internet as children increasingly crave experiences rather than just reading about the world on a smartphone or watching it on a screen.  It seems hard to disagree with this idea, though it is somewhat undermined by the suggested solution of more trips to museums, galleries and historic sites, which should surely be a given for any school worth its salt.

In the light of the recent fuss about young people missing school to march in protest at climate change, the third identified trend of ‘environmental impact’ would seem to make sense, and it is hard to disagree with the suggestion that schools need to do more to help children understand how and why everyday choices can have a lasting impact on the environment, and to satisfy their demands for a holistic understanding of how to address global issues that affect us all.

The fourth area very much chimes with my own views, as I have highlighted in previous blogs, which is an appreciation of the arts.  With the increased focus on Artificial Intelligence and the relentless drive for more STEM teaching, we need to maintain a clear focus on our soft skills of emotional intelligence, creative problem solving, teamwork and self-confidence, which the author argues is best acquired and developed through an appreciation of the arts.

The final trend is called ‘human intelligence’, the realisation that the workplaces of the future will be a hybrid of machine and human intelligence, for which education can prepare people by helping them to understand the changing dynamic between people and technology, with human intelligence being defined by more than knowledge.

As someone much wittier than me once put it, you need to be careful not to mistake the edge of the rut for the horizon.  Or perhaps we’ll just go back a few years to the genius of Albert Einstein, who summed it all up nicely when he said that imagination is more important than knowledge.  It often feels like there is not much new under the sun, but that does not mean we cannot or should not be as prepared as we can for what may lie ahead.