The Perils of Groupthink 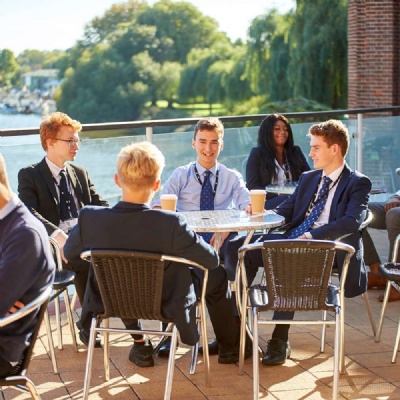 Towards the end of last week’s blog, I referenced the Benjamin Franklin quotation, ‘If everyone is thinking alike then no one is thinking.’ This reminded me of what is known as ‘groupthink’, where several people come together and find themselves so attuned to the thinking of others that they end up believing their own self-generated hype and arriving at poor decisions as a result.

Today’s recommended author is David McRaney and his book ‘You Are Not So Smart’, in which he highlights a host of the psychological shortcomings we all have to deal with on a daily basis as we stumble around trying to make sense of life.  The title says it all and his chapter on groupthink is particularly amusing.  He writes, ‘When a group of people come together to make a decision, every demon in the psychological bestiary will be summoned.  Conformity, rationalisation, stereotyping, delusions of grandeur – they all come out to play, and no one is willing to fight them back into hell because it might lead to abandoning the plan or a nasty argument.’ 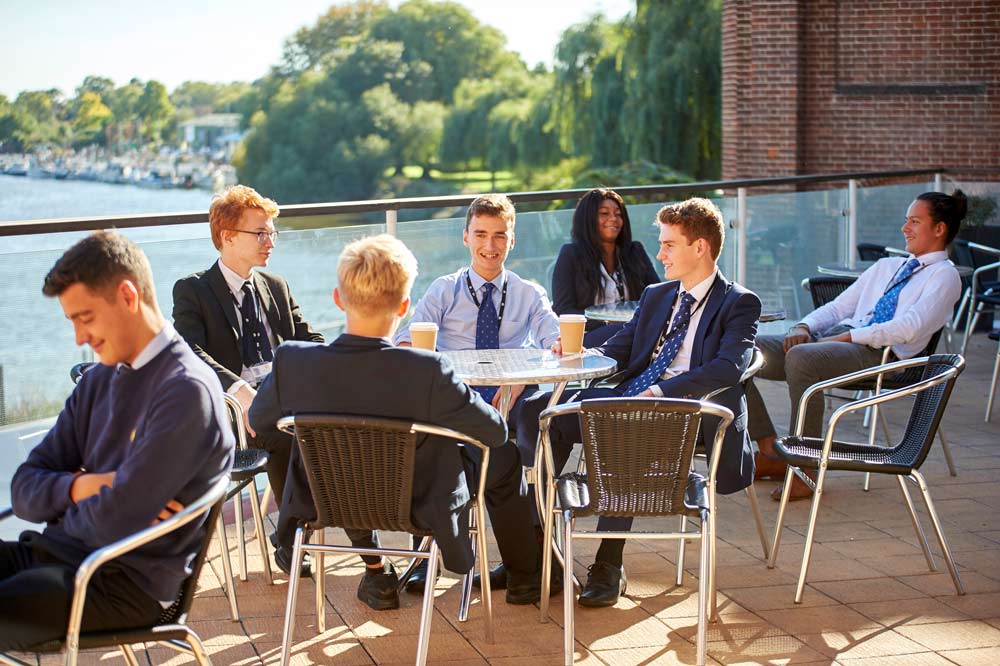 He goes on to explain that groups survive by maintaining harmony.  When everyone is happy and all egos are free from harm, it tends to increase productivity, with team spirit, morale and group cohesion being principles that have long been held high by managers, commanders, chieftains and kings.  Because we fear that dissent might lead to chaos, we avoid it.  This is fine until you find yourself in a scenario your brain is not equipped to deal with, for example at work.  The same mind that was formed to deal with collective survival around sabre-tooth tigers is not so useful when dealing with next year’s budget proposals.

McRaney gives examples of groupthink as the disastrous Bay of Pigs invasion, the failure to prevent Chernobyl, the sinking of the Titanic, the invasion of Iraq and the economic collapse of a few years ago.  True groupthink depends on three conditions – a group of people who like one another, isolation and a deadline for a crucial decision.  As primates, we were quick to form groups and defend those groups from the ill wishes of other groups.  When groups get together to make a decision, an illusion of invulnerability can emerge, in which everyone feels secure in the cohesion.  We begin to rationalise other people’s ideas and don’t reconsider our own.  We want to defend the group’s cohesion from all harm, so we suppress doubts, don’t argue and don’t offer alternatives – and since everyone is doing this, the leader of the group falsely assumes everyone is in agreement.

The leader’s presence also has a significant impact on the group’s ability to think rationally.  Homer Simpson recommends three rules for life: cover for me; it was like that when I got here; good idea, boss!  The last of these highlights the problem of speaking up constructively when the leader is in the room.  It took me a while, but I learned a few years ago that when there is an important decision to be made, I need to hold my tongue until everyone has had a chance to voice their opinion before I say what I think.  It doesn’t always work, but it’s worth persevering with.

Alfred Sloan, former CEO of General Motors, once said, ‘I take it we are all in complete agreement on the decision here… Then I propose we postpone further discussion of the matter until our next meeting to give ourselves time to develop disagreement and perhaps gain some understanding of what the decision is all about.’  Further back in time, the historian Herodotus described how the ancient Persians used to reach decisions while sober and then reconsider them while drunk to see if they could find a better solution.  This will clearly not work in most work environments nowadays, but I suppose it makes an interesting change from making a decision while intoxicated and then having to backtrack in the cold light of day!