The Power of an Inspirational Teacher 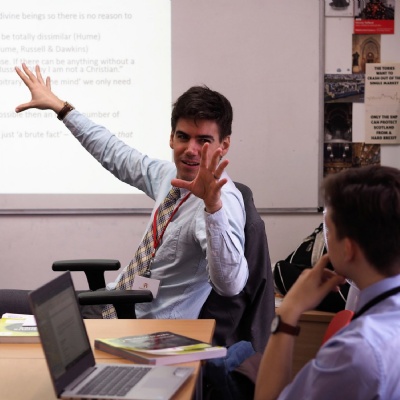 "We are all changed by those who teach us. We may not realise it at the time, but those who inspire us stay with us in so many ways all the way through our lives."

It is perhaps an inevitable sign of growing older that funerals seem to feature more often in my diary than weddings and christenings nowadays.  Earlier this year, I went to pay my respects to a contemporary of mine who never quite fulfilled the potential of his youth and whose life ended up significantly shortened by the lifestyle he pursued.  It was a sad and low-key event, but it gave the chance to say farewell, as well as to catch up with some other schoolmates and spend time reminiscing about the misdeeds of our youth.  We said at the time that we really needed to make an effort to stay in touch because we did not want to reach the point where we only ever meet at funerals. 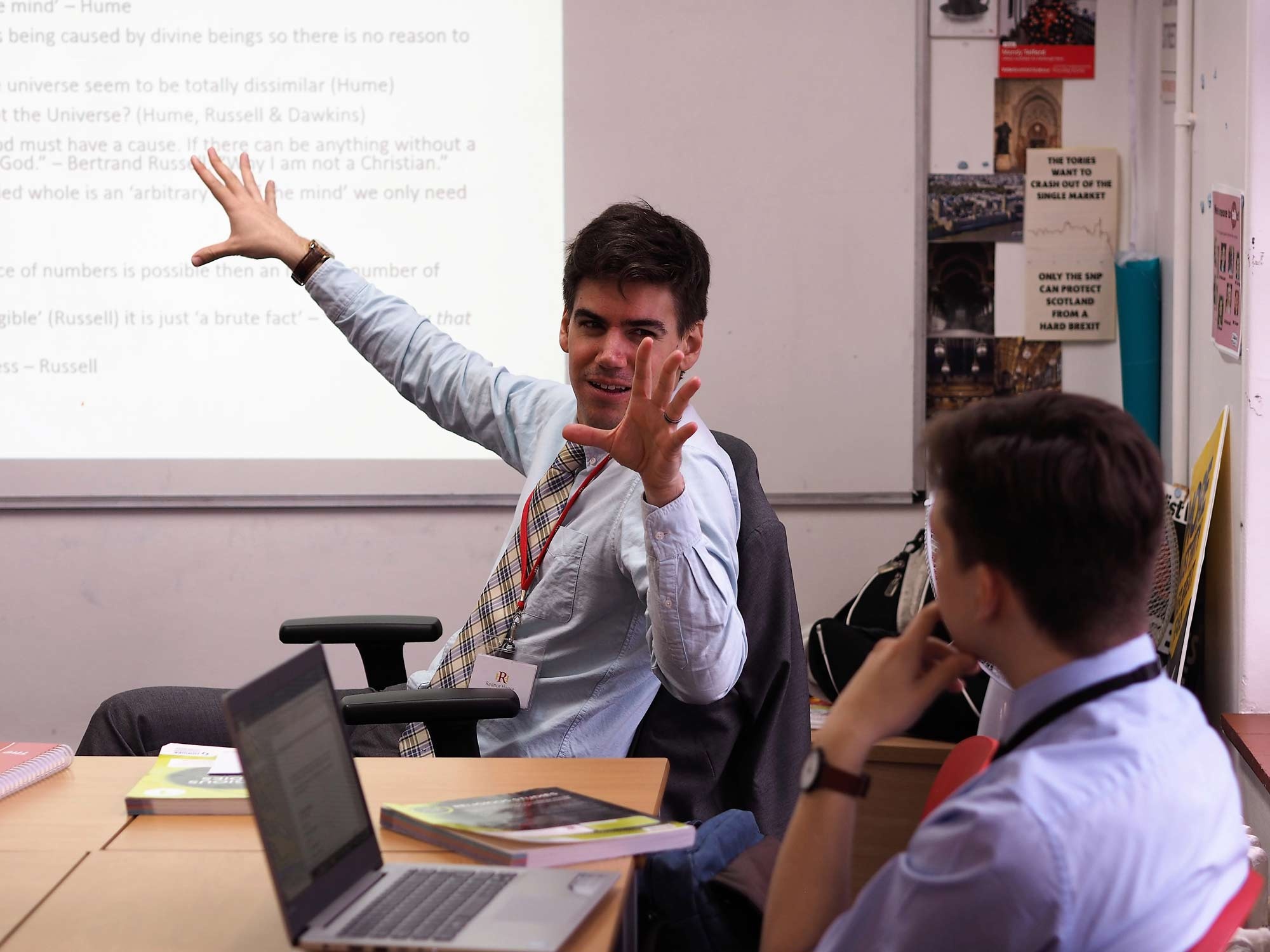 Sixth months later, I went to Southwark Cathedral last week for a memorial service for another friend, this time a former teacher who became a priest and who conducted our marriage service in the early 1990s.  Several of the same people were there and, despite our best intentions, we acknowledged that we had not seen each other in the intervening period.  This service was rather more uplifting, and not just because of the venue.  The life we were celebrating was somehow richer and more diverse, though it also had its share of challenge and sadness, not least that it had ended too soon.

Our reminiscences afterwards were similarly focused on our youth, but this time the conversation was less about mischief and more about inspiration.  We found ourselves recounting occasions when our teacher had helped us to understand a difficult concept, had taken the time to listen to us when we needed help or had dispensed some sage advice to counteract our youthful impetuousness.  As well as this individual, we broadened our conversation to talk about other teachers who had played important guiding roles in our formative years, and it was surprising how clearly we could recall specific words or moments that we have all kept with us for so many years.

Without wishing to sound boastful, it is probably fair to say that most of us did well at school, secured decent degrees from well-regarded universities and have put together a reasonable set of life stories to share.  In some cases, the support from our teachers was direct, for example with advice about how to write an essay or how to solve a maths problem.  Rather like having a golf lesson at a driving range, you can hit a few balls, see where they go and adjust your technique as advised by the pro.  But there were many other times when the advice was less measurable via instant feedback, where the nuance was more subtle and may not even have been noticed at the time.  It’s the same driving range, but this time it’s dark and you can’t tell for sure where the shots have landed, though you have a sense that the sound advice has been more than useful in guiding the direction.

We are all changed by those who teach us.  We may not realise it at the time, but those who inspire us stay with us in so many ways all the way through our lives.  It was sad to have to mark another passing, but it was hugely uplifting to remember the impact we had all felt – even if we parted yet again promising to keep in touch while knowing it would probably be another funeral that will bring us together again.