The Power of Teamwork 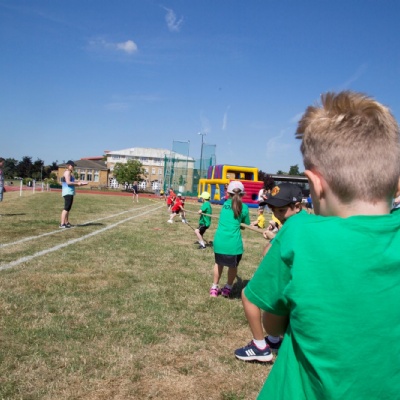 The most interesting books I have read recently are by Professor Yuval Noah Harari: ‘Sapiens – A Brief History of Humankind’ and ‘Homo Deus – A Brief History of Tomorrow’, which offer respectively a broad sweep of human history and a decidedly bleak prediction for our species by questioning whether we actually have a future if we keep going as we are.

Less apocalyptically, but nearly as disturbing for many people, he predicts that the development of artificial intelligence will lead to certain jobs and occupations becoming obsolete before too long. 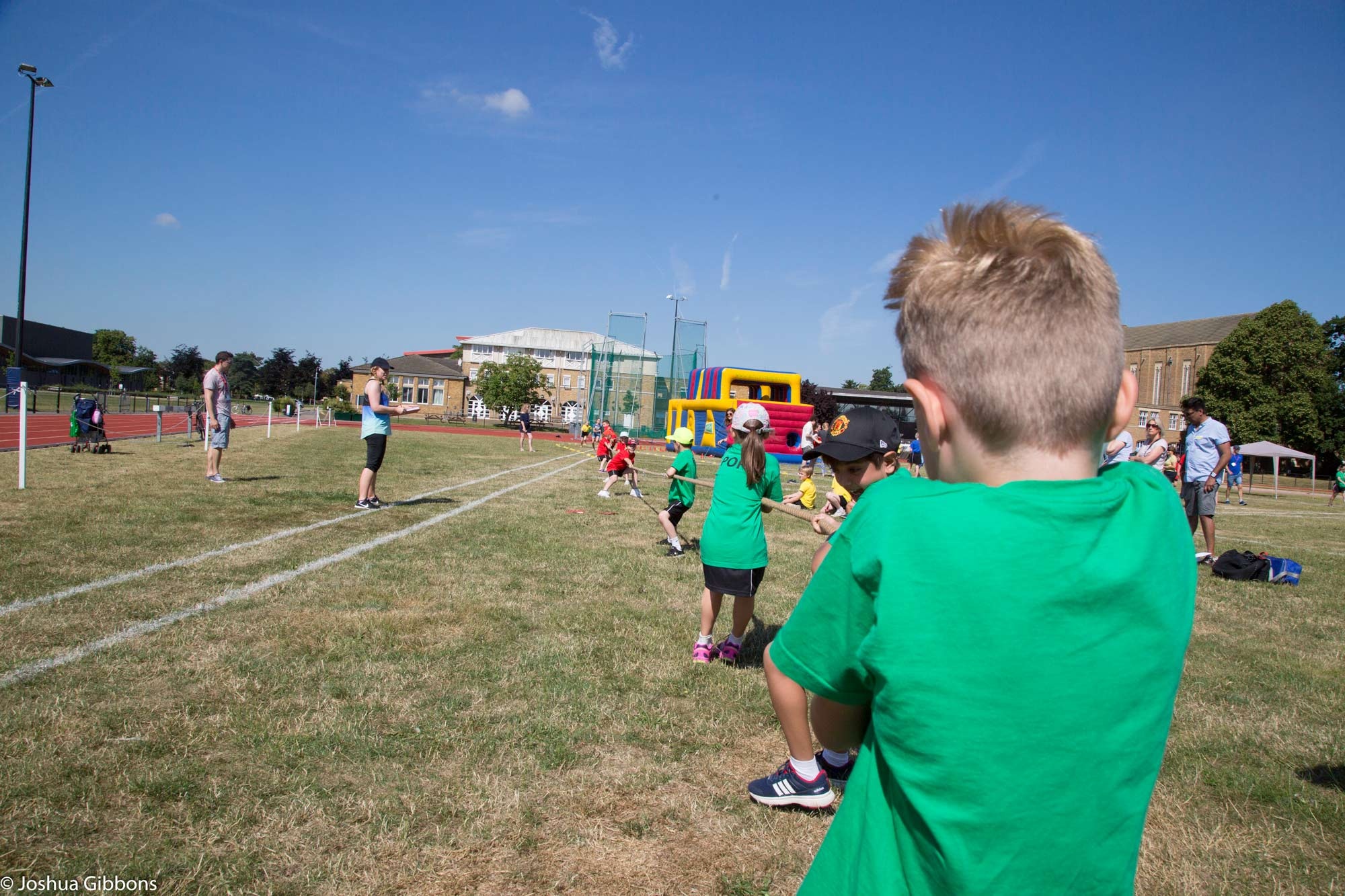 He quotes ‘The Future of Employment’ by Carl Benedikt Frey and Michael A Osborne, which claims that 47 per cent of US jobs are at high risk.  For example, there is a 99% probability that by 2033 human telemarketers and insurance underwriters will lose their jobs to algorithms.  In other areas, the odds are as cited as: sports referees 98%; cashiers 97%; chefs 96%; waiters 94%; tour guides 91%; bakers 89%; bus drivers 89%; construction labourers 88%; veterinary assistants 86%; security guards 84%; sailors 83%, bartenders 77%; archivists 76%, carpenters 72%; lifeguards 67%.  However, the likelihood that computer algorithms will displace archaeologists by 2033 is only 0.7%, because their job requires highly sophisticated types of pattern recognition and does not generate huge profits.  Whether we like it or not, information like this looks set to become increasingly important to young people and their parents as they try to make decisions about the future.

Professor Harari goes on to claim that since we do not know what the job market will look like in 2030 or 2040, already today we have no real idea what we should be teaching our children.  He says that most of what they currently learn at school will probably be irrelevant by the time they are forty.  Traditionally, life has been divided into two main parts: a period of learning followed by a period of working.  Very soon, he suggests, this traditional model will become obsolete, and the only way for humans to stay in the game will be to keep learning throughout their lives and to reinvent themselves repeatedly.  His pessimistic conclusion is that many, if not most, humans may be unable to do so.

Only with the greatest reluctance would I dare to disagree with a world renowned professor, but I’ll take the risk here by suggesting that the optimism of young people and their willingness to work together to solve problems provides a compelling counter-vision to the march of artificial intelligence.  This week alone, I have seen two examples of teamwork that have stood out for me as beacons of excellence.  The performance of ‘The Witches’ by our Year 5-8 pupils this week was one of the best school productions I have seen for many years.  The learning of the lines, the quality of the singing and acting, and not least the skills displayed in the comic timing were of the highest calibre.  This was followed by the Festival of Swimming, also for our younger pupils.  The way the children supported and cheered each other on, celebrated the success of the winners and also the effort of the other racers, and above all their willingness to step in where there was a gap in a relay team, either by swimming a double length or doing an unfamiliar stroke, was very impressive.  All of which clearly demonstrates to me that our ability to cooperate and to overcome challenges is a key part of the creation of transferable skills, and this will surely allow for the development of the flexibility required for effective adaption to the changes inevitably heading our way.