What was wrong with A? 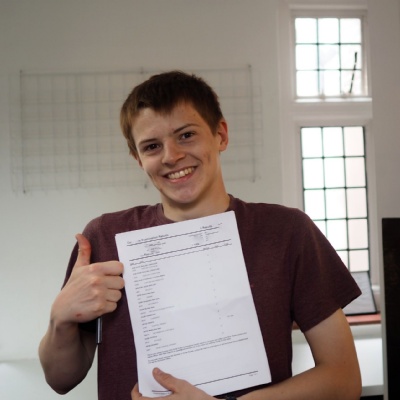 I have been doing quite an intensive round of presentations to prospective parents in recent weeks, as we head towards the entrance exam season, part of which has been trying to explain the nuances of the new GCSE grading system introduced this year. This has coincided with a moment of epiphany, with the realisation that my teaching career started in September 1988, so 2018/19 marks the start of my fourth decade in the profession. Back then, the new GCSEs introduced when Sir Keith Joseph was Education Secretary had just been examined for the first time, but the new grading system was largely the same as the O Levels that had been replaced. A Levels were essentially the same as they are now, but the top grade was an A rather than an A*.

A couple of years ago, I thought I might be able to use my various experiences in education to write a book of some description, perhaps along the lines of Gervase Phinn, a Yorkshireman who became a school inspector and wrote with great wit about some of his experiences.  Probably my favourite tells of how he visited a classroom and looked at a boy’s book. He’d written, ‘Yesterday, Yesterday, Yesterday, Sorrow, Sorrow, Sorrow; Today, Today, Today, Hope, Hope, Hope; Tomorrow, Tomorrow, Tomorrow, Love, Love, Love.’ Phinn said, “That’s a lovely poem.”  The boy replied, “Those are my spelling corrections.” 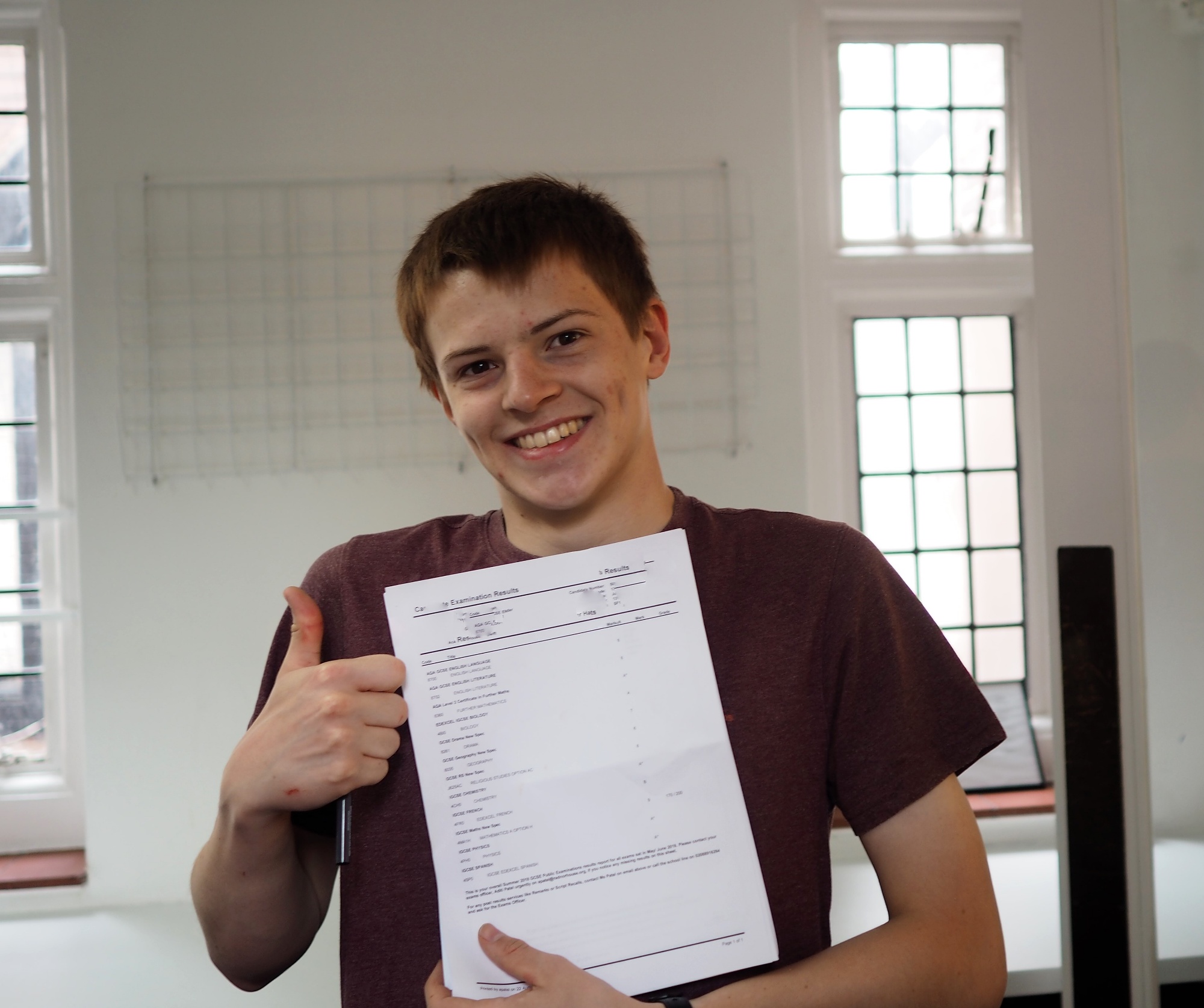 More likely, I could write about what I’ve learned over the years about leadership, management and the development of schools.  But when I started going through all the various notes and jottings I have accumulated, it struck me that I probably didn’t have anything particularly original to say.  I am good at being a magpie and collecting all the shiny pieces of wisdom from those who know much more than me, which is often helpful when writing something like this, but which makes a more sustained tome more challenging.

There must, however, be a chapter of a book somewhere called ‘What was wrong with A?’  In other words, why did anyone think it would be a good idea to change the top grades, and by implication all the other grades, in an examination system?  I was fortunate that I got some A grades in my public exams back in the early 1980s, but since the mid-90s I have often had to qualify my achievements with the sentence, “But they didn’t have A*s back then.”  It makes me feel a bit better, but I’m fairly sure it has no impact on my audience.

How much worse is it going to be for the current generation?  Imagine the job interview scene where the employer asks the prospective employee about their GCSE grades.

“What grades did you get at GCSE?”

“I was quite pleased with them.”